5G and edge cloud will transform the world of gaming 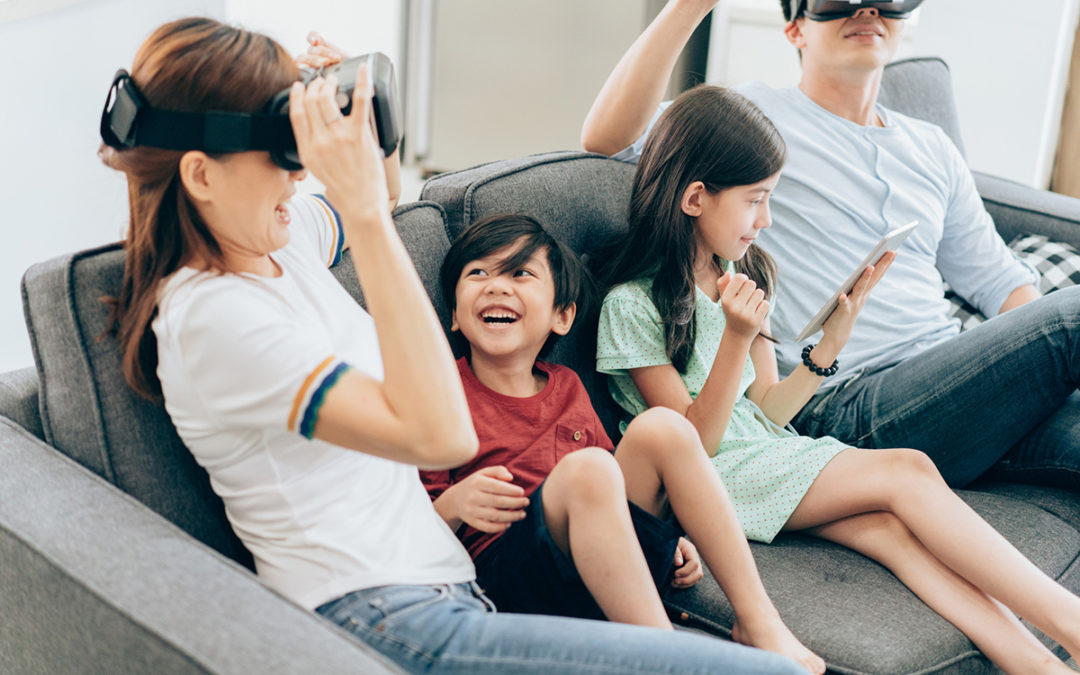 Imagine a billion dollar sports business, a global audience of over 300 million fans and no ball, stadium or field.

Welcome to the world of Esports, competitive online gaming where a millisecond of a lag could separate winners from losers. In 2015, a professional Dota 2 team from South Korea spent more than $13,000 to fly to Singapore to reduce their lag by one-tenth of a second. Suffice it to say, in the world of esports, high-speed connectivity matters.

With the current 4G networks, latency and speed are the biggest technical issue facing the lucrative $138 billion gaming and esports market. Not only will 5G technology provide a solution to this issue, but console gaming from the days of Atari to Xbox may become a thing of the past.

Let’s look at how 5G technology and new cloud technology will revolutionize the gaming and esports industry.

From console to streaming

For decades, the gaming market consisted of two products: hardware (the console/computer) and software (the game). 5G has the potential to completely move the console out of the equation. By migrating all the processing to the cloud, the gaming industry will offer users a subscription-based model similar to Netflix. For a monthly price, gamers will have access to a vast catalog of games that can be streamed to any device, anywhere. Best of all, players can instantly join multiplayer games without downloading anything onto their device.

The big companies have already made inroads with game streaming and 5G will finally push everything to the cloud. Microsoft recently introduced xCloud, a game streaming technology powered by Xbox consoles that streams games to a mobile phone. PlayStation Now offers over 750+ games on-demand that can stream directly to your PS4 and PC for $20 per month. Google introduced a gaming platform called Stadia that allows users to play games on their phone, tablet, PC or television screen. Finally, Nvidia’s GeForce Now allows gamers to stream games to Shield TV set-top box, Windows or Mac.

Much like Adobe and Microsoft have migrated their software to cloud-based subscriptions, gaming-as-a-service (GaaS) through 5G and new edge cloud technology will revolutionize the esports industry. Most cloud-based gaming networks currently rely on a centralized architecture that is unable to support the ultra-low latency and throughput demanded by 5G gaming.

Edge cloud technology places computing resources where the traffic is, on the edge of the network. Not only does this offer flexibility to 5G online gaming, but it also opens new VR and AR opportunities to the global competitive esports industry.

For a typical mobile game, a latency of 100 milliseconds or less can create a favorable gaming experience. But VR and AR require latencies less than 20 milliseconds. If any lag is perceived, gamers may experience nausea within VR and AR environments. Edge cloud reduces the amount of data processing at the network level by processing data locally on the edge of the network.

Many telcos are partnering with game developers to showcase the potential of real-time 5G networks through mobile esports tournaments. ESL, the world’s largest esports company  – which operates branded international tournaments – recently announced a new international competition series with Vodafone to promote the telecom’s 5G technology. The grand finale of racing title Asphalt 9: Legends and battle royale title PUBG Mobile will be hosted on a 5G network.

The future of esports

Gaming and esports will be one of the first industries to harness the potential of 5G and edge cloud technology. Not only will it unlock new revenue streams, but games streamed from remote servers eliminate the need for high-powered gaming consoles or personal computers.

Instead, gamers will play a variety of games, on a variety of devices. Thanks to the speed and low latency provided by 5G, competitive VR/AR multi-player games will also likely become the next big thing in competitive esports.