5G from space – The role of satellites in 5G 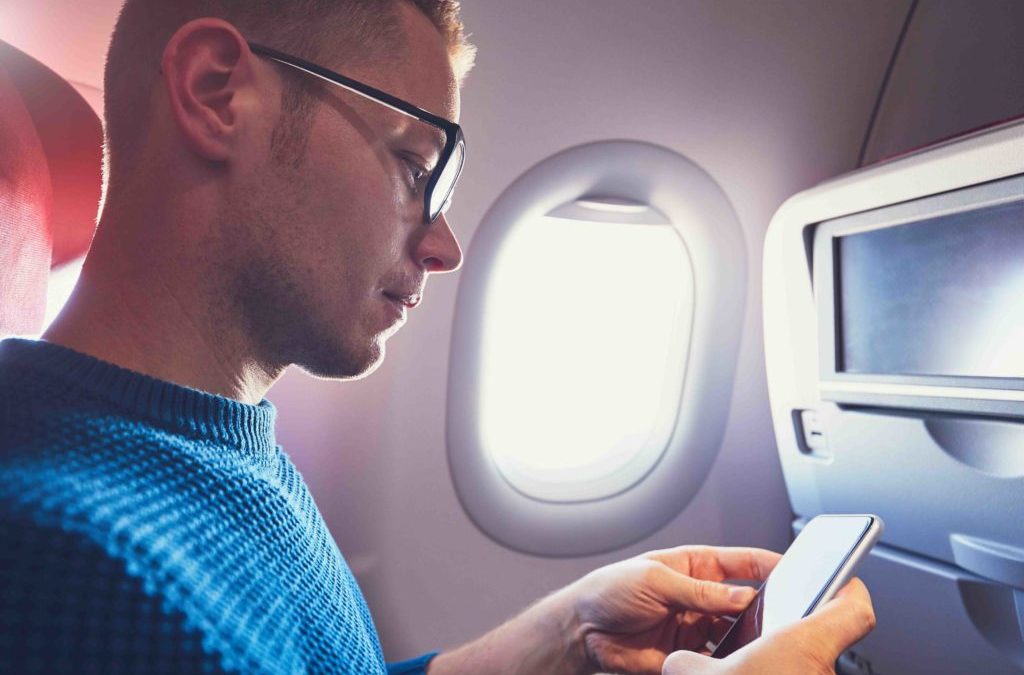 5G has arrived, and new equipment is currently being installed in densely populated cities across the globe. In many cases, the demand for 5G capacity is exceeding infrastructure improvements, especially in sparsely populated areas that are difficult to access.

For years, satellite communication has remained standalone technology, independent of mobile networking. Now with the next generation of satellites – built from 5G architecture –  they will integrate with networks to manage connectivity to cars, vessels, airplanes and other IoT devices in remote and rural areas.

In the near future, 5G signals will beam down from space and support our ‘terrestrial’ 5G infrastructure on Earth. The end result is a new space race for satellites – promising to offer customers a seamless wireless experience across the entire globe.

With that in mind, let’s examine the new communication satellites, and how they contribute to 5G:

In contrast, Low Earth Orbit (LEO) satellites are miniaturized, orbiting versions that operate between 500 and 2000 kilometers above Earth’s surface and weigh under 500kg. Due to its low orbit, latency is significantly reduced as the satellite is better positioned to quickly receive and transmit data. Unfortunately, this also creates a smaller coverage area so LEO satellites continuously hand off communication signals and traffic across a constellation of satellites. This ensures seamless, wide-scale coverage over a pre-defined geographical area.

A new space race is emerging among tech companies to deploy LEO satellite constellations to deliver high-speed internet service to emerging markets and business customers. In February, SpaceX launched its fifth batch of 60 Starlink satellites to orbit. This will bring around 300 Starlink satellites currently in orbit with a long-term goal of 30,000.

Amazon is asking the FCC to support an expeditious grant to operate a system comprising 3,236 satellites. Dubbed as the Kuiper System, it will deliver high-throughput, low-latency broadband service to millions of underserved customers. In the FCC letter, Mariah Dodson Shuman, corporate counsel for Kuiper Systems, wrote: “Affording equitable access to spectrum and orbital resources will increase investment, innovation, and consumer choice.”

London-based OneWeb – whose investors include Virgin Group, Coca-Cola, and Softbank – recently launched 34 OneWeb satellites into orbit, the first of 10 launches in 2020. OneWeb plans to officially open for business in 2021 and will begin by selling services to governments and corporate customers that provide internet service to airplanes, boats and other vessels.

Each of these companies recognizes the potential of private satellite constellations to not only provide Internet connectivity to rural areas but satisfy the global networking services of tomorrow.

In a 5G interconnected world, smart cities will utilize ultrafast speeds and low latency to connect everything in it. This requires small 5G towers placed in high traffic areas that demand a lot of bandwidth and have a direct line of sight for optimal speed and performance.

LEO Satellites will play a key part in extending cellular 5G networks to air, sea and other remote areas not covered by small cell networks. For the end-user, satellites offer a seamless extension of 5G services from the city to airplanes, cruise liners and other vehicles in remote locations. IoT sensors and M2M connections on farms and remote worksites like mines can also capitalize on the wide coverage areas offered by 5G satellites.

Integrating satellites with 5G infrastructure improves the Quality of Experience (QoE) of high capacity applications. By intelligently routing and offloading traffic, satellites save valuable spectrum and improve the resilience of each network.

In the event of a natural or man-made disaster where 5G infrastructure is damaged, satellite networks can take over and keep the network alive. While they will not be able to provide a full set of services, they can still retain critical and life-saving communication services during disasters.

The traditional core market of satellite communication is media broadcast. Now, with the proliferation of mobile devices, media content trends are shifting away from live linear television broadcasts, to low latency on-demand streaming.

Media streaming – arguably the most successful service of 4G – will become one of the key use cases for new satellite technology.  With 5G, users will consume enhanced mobile broadband (eMBB) applications such as 8K video streaming and online VR/AR gaming. With the help of 5G-enabled satellites, these immersive experiences can globally transmit higher data rates to support smooth delivery and low latency to mobile devices.

Having billions of IoT devices poses a significant operational challenge. To combat on-going security vulnerabilities, devices need constant updates and future 5G devices will require an efficient distribution of data on a global scale. With wide coverage and broadcast capabilities, satellites are well-positioned to support IoT. They can offer shared uplink connectivity for a massive amount of IoT devices and provide data aggregation.

With an integrated satellite-terrestrial solution, the additional capacity can be used as an IoT backup or supplementing congested data traffic. This permits higher peak rates and more reliability in massive machine communication.

Satellite communication has a deep history in providing secure networks for high-speed and mission-critical environments like air navigation systems. With larger constellations and a decrease of end-to-end delay, satellite networks can supply the required backhaul for high-speed services.

One issue in 5G is the backhaul demands inherent in networks with large numbers of small cells. Satellite networks can be used as a single centralized backhaul for traffic unloading, edge processing, and resource sharing.

Telecommunication service provider  O2 found that connected and autonomous vehicles (CAVs) are expected to generate 4TB of data per hour.  Project Darwin – a collaboration project between 02 and the European Space Agency – is a four year trial programme to test new end-to-end (E2E) connectivity with 5G and satellite communication . The goal of the project is to create a new transport ecosystem for CAVs that truly unlocks the possibilities of 5G.

With the right blend of economics and performance characteristics, satellites can provide additional services to high-speed platforms and network environments that are difficult to manage by terrestrial systems only (i.e connected cars, airplanes, drones, etc).

The case for 5G satellites

LEO satellite constellations will supplement terrestrial 5G infrastructure to increase network coverage and provide a backup in the event of natural disasters like earthquakes, floods and, hurricanes. Moreover, they will assist with the delivery of enhanced mobile broadband and next-generation IoT devices by providing higher data rates and low latency across a constellation of satellites across the sky.

Suffice to say, the next space race is indeed 5G-enabled satellites. For SpaceX, Amazon, and others, they open up revenue opportunities that are literally, out of this world.

The post 5G from space – The role of satellites in 5G appeared first on Futurithmic.