5G is the playground for innovation 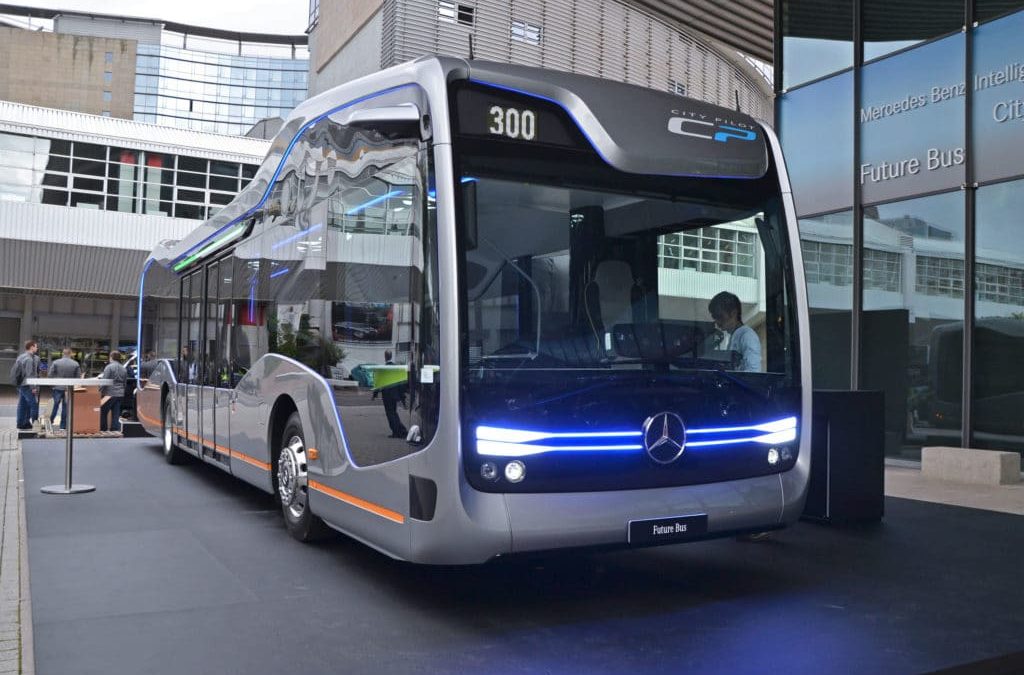 What is the killer app for 5G? I don’t think I found any evidence of any one killer app in my initial research. But, that’s the beauty of it.

Aside from faster transmissions and greater bandwidth, 5G isn’t coming out of the gate with just one technology-defining application because the entire ecosystem represents so much more than performance. This is where I get excited, and you should too. 5G isn’t a technology looking for killer apps. Instead, it is a platform for enterprises, entrepreneurs and Imagineers to innovate; to create new solutions and capabilities that weren’t possible through any previous generation of mobile hardware, software and bandwidth.

According to CloudMinds Technology CEO Bill Huang, “With today’s LTE mobile networks, we can send multiple megabits per second of signals many thousands of kilometers away with less than 100-millisecond delay. That is sufficient for human-level perception and mechanical control. With the coming 5G mobile standard in the making, we can achieve 100-times better performance and scale.”

5G is more than a faster network for faster smartphones and connected devices. The number of dramatically improved and completely new applications for 5G is abundant. Some of it already exists. Other facets have yet to be invented. But that’s what’s so exciting about what lies ahead on the horizon.

With 5G, the future is a parallel evolution and revolution of iteration (doing the same things better) and innovation (doing new things that create new value) that sets in motion user-defined disruption (doing new things that makes the old things obsolete). Mission-critical operations and performance are now greatly magnified. The question is, what can you imagine to mobilize the next generation of commercial and consumer applications and capabilities?

Disruption is a gift. And, it starts with you.