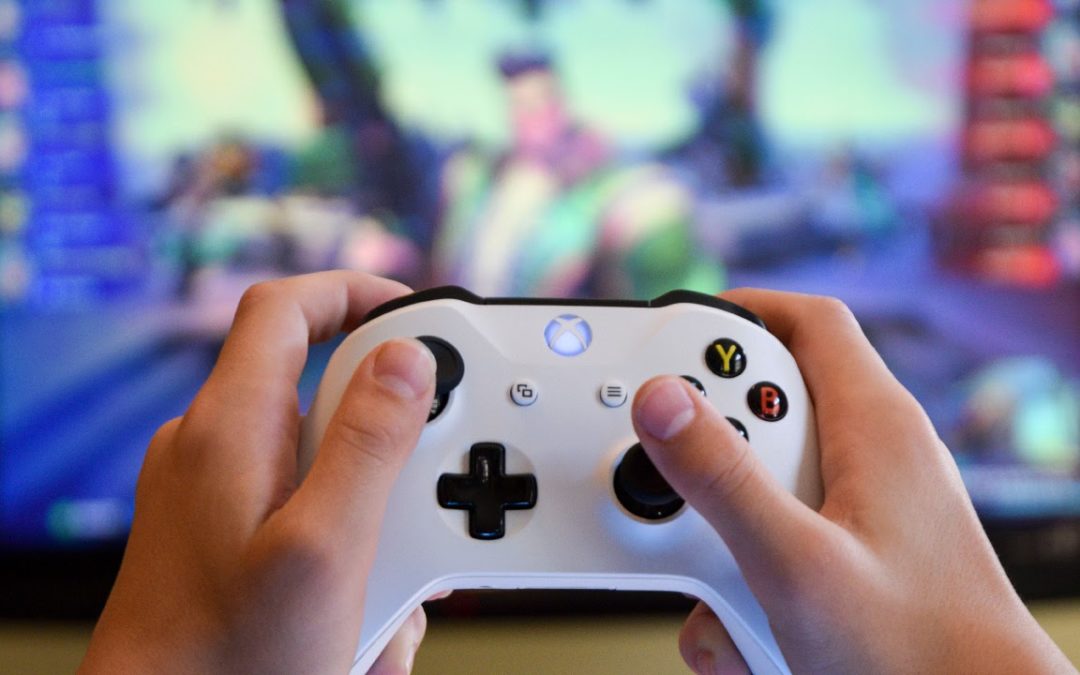 Die-hard gamers are increasingly forgoing their gaming consoles and replacing them with cloud-based games that can be played on-the-go. Analyst firm Omdia expects a surge in cloud-based gaming in 2021 with revenues reaching $4 billion, a growth rate of 188 percent compared to 2020.  And by 2025, Omdia forecasts cloud gaming revenues will hit $12 billion.

For telecom operators, this cloud gaming boom holds a lot of potential. With 5G’s super-fast speeds and low latency response time, cloud gaming could be a very appealing use case that will drive subscribers to upgrade to 5G devices and price plans.

However, if service providers want to capture a piece of cloud gaming’s rising revenues, they will need to emphasize some of 5G’s gaming-friendly characteristics in their marketing. “Cloud gaming should be a long-term feature of telcos’ 5G offerings,” said George Jijiashvili, senior analyst at Omdia. “Cloud gaming is still experiencing growing pains, but it will become an increasingly important segment. In particular, the low latency and high speeds offered by 5G services should be emphasized as being perfectly suited to delivering a great cloud gaming experience.”

Cloud gaming differs from console gaming because it allows gamers to play games hosted in the cloud rather than a gaming console or stored on a PC. All the graphics and video processing that usually occurs on the console now take place in the cloud.

Gamers send commands from a mobile device to the gaming platform by using keyboard commands. The cloud server receives those commands and executes those comments and then stream the results back to the gamer. Because of this back-and-forth over the cloud, the network must be fast and responsive. Otherwise, gameplay will be stilted and the gamers’ experience will be severely impacted.

Unlike gaming consoles, which are designed to process massive amounts of data, mobile devices typically don’t have that type of processing power. And until 5G networks started being deployed, mobile networks also didn’t have the type of consistent connectivity nor the responsiveness needed to deliver smooth performance for gamers.

Cloud gaming is appealing to gamers for a number of reasons:

Why cloud gaming is booming now

Although cloud gaming has been around for more than a decade, many early cloud gaming services such as OnLive, received a mixed reception from users because of its poor video quality and lag time that resulted in poor gameplay. Just two years after making its debut, OnLive sold most of its technology to Sony, which then shuttered the service.

But now that cloud computing has made several advancements, and broadband connectivity is more ubiquitous, many experts believe that the stage is now set for cloud gaming to thrive. In fact, many compare cloud gaming as being as big a revolution to gaming as Netflix and streaming video was to the video industry. Gamers will no longer need expensive consoles, and game developers will have more avenues to reach gamers without having to attract the attention of the big gaming console firms.

“Most of the vital pieces are finally coming together to make cloud gaming a viable option for both serious and casual gamers,” Jijashvili said, adding that those pieces include fast internet connectivity, more widespread 5G coverage, improved video streaming technology and, of course, appealing content.

For cloud gaming to work well on wireless networks, gamers need to have the same experience as a console at home. Gaming does occur over 4G networks today as long as there is a fairly fast and reliable connection of about 10 Mbps or faster and low-enough latency. According to a RootMetrics study conducted in February 2020 of “always-on” power users of mobile devices, 64 percent of respondents said that they use their smartphone for mobile gaming every day. And that percentage is probably even higher among those 25 years of age and younger, which is considered the most gaming-savvy age group.

But without a reliable connection that offers download speeds of 10 Mbps or greater, gamers will likely experience packet loss and jitter, which is the measure of the variability of the arrival time of data packets. High jitter levels are often a sign of network congestion. In the Bell Labs Consulting paper, “Cloud gaming and 5G”, they noted that while cloud gaming exists on 4G LTE, this network was never designed with it in mind, especially when factoring in AR, VR, and other bandwidth-sensitive applications.

In Opensignal’s February 2020 report on the “State of the Mobile Games Experience in the 5G Era,” the firm tested various mobile game genres to determine the impact of different network conditions on gameplay. The company found that designers try to mitigate poor network connectivity issues by using different techniques, including allowing the game artificial intelligence to take over from a player to keep the game flowing, sometimes without the player even realizing that it was happening. However, the company also noted that it believes that 5G’s improved network latencies and higher speeds will likely greatly increase the appeal of multiplayer gaming.

That’s why 5G is expected to be such a game-changer. With low latency responsiveness, 5G networks should provide the same level of gaming experience for graphics-heavy multi-player online games like “Call of Duty” that console gaming provides today.

How operators can capture this gaming trend

Mobile operators are currently embarking on a variety of strategies to make sure they capture a significant portion of the cloud-gaming revenues. However, consulting group PwC said in its January 2020 report that focused on how telecom operators in the Gulf Cooperation Council region could benefit from exploiting the gaming boom that there are other reasons to embrace cloud gaming beyond just capturing incremental revenue.

For example, PwC said that operators perceived as providing exciting and appealing gaming experiences are likely to attract younger subscribers that are data-intensive users.  Data-intensive users will likely generate higher average revenue per user (ARPU). And finally, if gamers are provided with a good gaming experience on the network, they are less likely to churn.

In the U.S. market, large wireless operators such as AT&T and Verizon are already moving in this direction. In August, Verizon announced a partnership with game streaming platform Twitch. The two companies said that they would focus on delivering immersive gaming experiences to users and evolving the way game creators and fans watch and play games. Verizon also has a deal with e-sports team Dignitas and also with e-sports company Riot Games. And Verizon isn’t alone. AT&T Foundry has been working with cloud gaming company PlayGiga in its Edge Computing Zone campus in Santa Clara, California.

But some operators have decided to go another direction and launch their own cloud-gaming services. German operator Deutsche Telekom in August launched MagentaGaming, a cloud gaming platform that lets users stream games from the cloud as long as they have a stable internet connection.

Deutsche Telekom says that the platform works on a smartphone, tablet or laptop and already provides customers with access to more than 150 games from different genres. Games can be streamed over 5G or 4G.

Next steps for cloud gaming

The cloud gaming boom couldn’t have come at a better time for mobile operators. As 5G networks make their debut and operators scramble to expand their network footprints, cloud gaming offers mobile operators a chance to demonstrate the benefits of 5G to gamers, such as high download speeds and low latency.

Plus, the lingering effects of the COVID-19 pandemic are expected to keep people in their homes working and studying well into the first quarter of 2021. With cost-conscious consumers trying to keep their entertainment budgets in check, many will see cloud gaming as a cheaper alternative to purchasing pricey gaming consoles.

Now is the perfect time for operators to solidify their strategies and develop cloud gaming packages that demonstrate to gamers the many advantages that their 5G networks offer.