A deeper dive into quantum computing 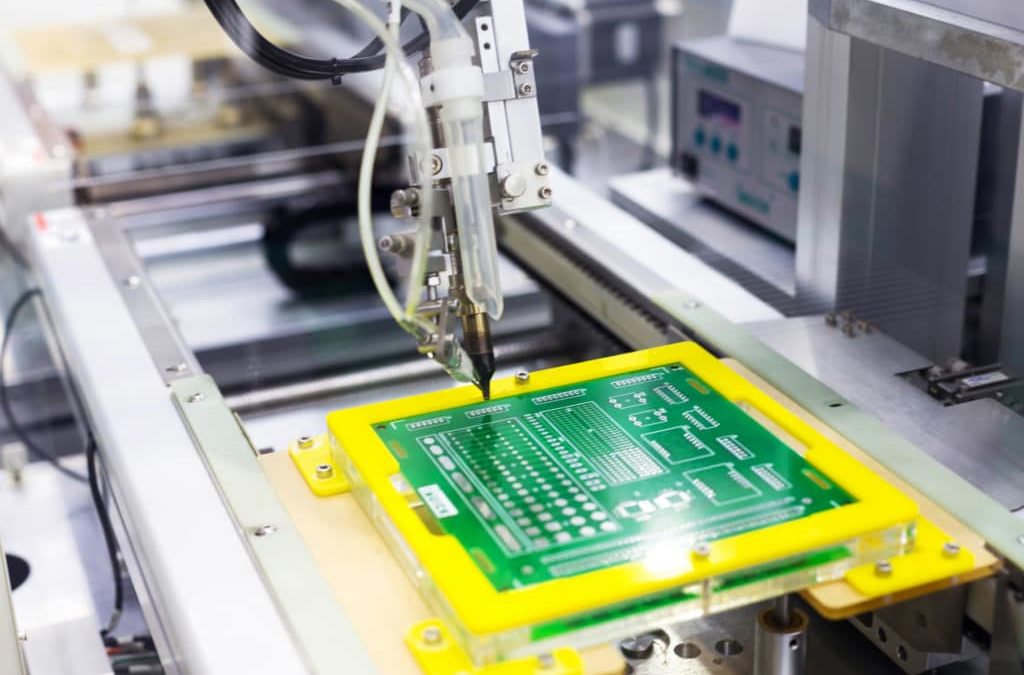 Google’s recent announcement that its quantum computer had achieved “quantum supremacy” has garnered significant global attention. And for good reason. Sycamore, Google’s 53-bit quantum computer reportedly performed a 200-second calculation in the time it would have taken the world’s fastest supercomputer, the IBM Summit, 10,000 years. Beyond conventional silicon computers, quantum computers represent a new era in the evolution of computational technology. Nonetheless, the challenges confronting the field suggest that there is a very long way to go.

Born out of the thinking of Max Planck, Niels Bohr, and Albert Einstein, quantum theory offers new and unexplored potential for driving the evolution of computer science. Quantum computers operate on completely different principles compared to their conventional counterparts. Where classical computers are fast and efficient, they are simply not very good at problems that involve exponential complexity. Quantum researchers utilize the properties of electrons as an engine for performing exponentially fast calculations.

Quantum computers are expected to transform cryptography, pattern matching, drug discovery and ultimately boost artificial intelligence (AI) training. However, the current generation of quantum computers are extremely sensitive to perturbations, noise, and other environmental effects that can cause their “quantum state” to waver and disappear— an effect referred to as decoherence.

Contemporary quantum computers require exacting demands of stability and temperature for maintaining quantum states. In fact, researchers have only been able to maintain a quantum state for a tiny fraction of a second— not long enough to carry out a useful algorithm. This instability remains the biggest challenge facing quantum computing.

Designing a quantum computer with qubits

Research on quantum computing remains at a very early stage. Much like the traditional computers introduced in the 1950s, quantum computers remain big, clunky machines. The most common design of quantum computers rely on multiple layers of superconducting circuits sequestered in a controlled environment and cooled step-wise to temperatures colder than deep space.

Where a conventional computer uses transistors as a substrate for information processing, quantum computers can use anything that demonstrates quantum behavior. This can include an atom, a molecule, or more commonly, an electron. Due to “superposition”, quantum computers can perform multiple calculations at once, giving them the potential to be exponentially more powerful than conventional computers.

Superposition is best understood as the capacity for electrons to be at different positions at the same time. Quantum computers leverage the superposition of quantum states to manage calculations on orders of magnitude faster than silicon processors. As demonstrated by the famous double-slit experiment involving a single photon of light, photons may produce a wavelike interference pattern or superposition of all available paths.

The most common quantum computers today leverage electrons to move beyond the binary logic of silicon computing. In conventional computing, information is stored as bits and exist as either ones or zeros. Unlike a conventional bit, the quantum bit or qubit can store and manipulate much more information than just ones and zeros. For example, A 10-qubit quantum computer can process 1,024 possible inputs at once (instead of analyzing them one at a time).

The magic of qubits is that they can exist in superposition, or in multiple states at once. Using the example of Schrödinger’s cat, any given qubit can hold a 0 and a 1 at the same time. Thus, a single qubit can represent far more information than a binary bit. As an example, a four-qubit computer register can hold 16 different numbers simultaneously.

Using code to manipulate electrons, many engineers are hoping to develop quantum algorithms to exploit the vast computational potential of quantum computers. Generally, the goal is to encode parts of a problem into a complex quantum state using qubits. Then, manipulating that state in order to drive it towards something that will eventually represent the solution. Solutions can be measured by collapsing the superpositions into deterministic sequences of zeros and ones.

The race for high-performance quantum computers

Quantum computers hold the promise of virtually limitless supercomputing power, pushing the envelope on supercomputing or high-performance computing (HPC). However, the current state of noisy quantum computers have a coherence time of a mere 100 microseconds. This is the maximum length of time in which an experiment can be run on a quantum processor before errors take over.

The most common quantum computer designs today consist of superconductor computers and spin computers. Superconductors are the most well-established method for maintaining a quantum state: Metallic superconductors are used at near-zero temperatures in order to conduct electrons. Electrons must be free from all radiation or light particles and kept at a freezing temperature. Google’s quantum computer, for example, is cooled to an astonishing 460 degrees below zero.

The more recent spin method of quantum computing uses a single electron within silicon to create qubits. Only a few nanometers in size, these electrons are called quantum dots and can operate at higher temperatures. In fact, a new silicon chip capable of manipulating the spin of a single electron could ultimately allow future quantum computers to be built using conventional electronic technology.

Thanks largely to research by IBM, Google, Microsoft and others, the United States remains the leader in patents related to quantum computers. In the future, quantum computers are expected to become very good at highly specific problem-solving. Quantum computing performs best in probabilistic situations such as weather prediction, market forecasting, and breaking encryption.

In the U.S., IBM and Google are racing to create the first truly useful quantum computer. In July 2016, Google engineers used a quantum device to simulate a hydrogen molecule. IBM is also working on developing quantum computing technologies and recently introduced the IBM Quantum Experience, a quantum computing platform delivered via the Cloud. Since 2016, IBM has provided researchers with a five-qubit cloud-based quantum computer and made its 20-qubit system available online at the end of 2017.

In addition to IBM and Google, D-Wave, a Canadian company based in Vancouver has also been a leader in developing an early-stage quantum computer. D-Wave utilizes a method known as quantum annealing. Running adiabatic quantum computing algorithms, D-Wave’s machine finds a “good enough” or “local minima” solution. Volkswagen has leveraged D-Wave’s quantum annealing technology, using it to carry out research on traffic flow optimization in Beijing with 2,000 qubits.

China has become a global leader in the drive to develop quantum communication technologies. Pouring vast sums of money into quantum research, China filed almost twice as many patents as the United States in the field of quantum technology in 2017 alone. That same year, the country launched a dedicated quantum communications satellite called Micius, staging the world’s first quantum key distribution-secured video conference between Beijing and Vienna.