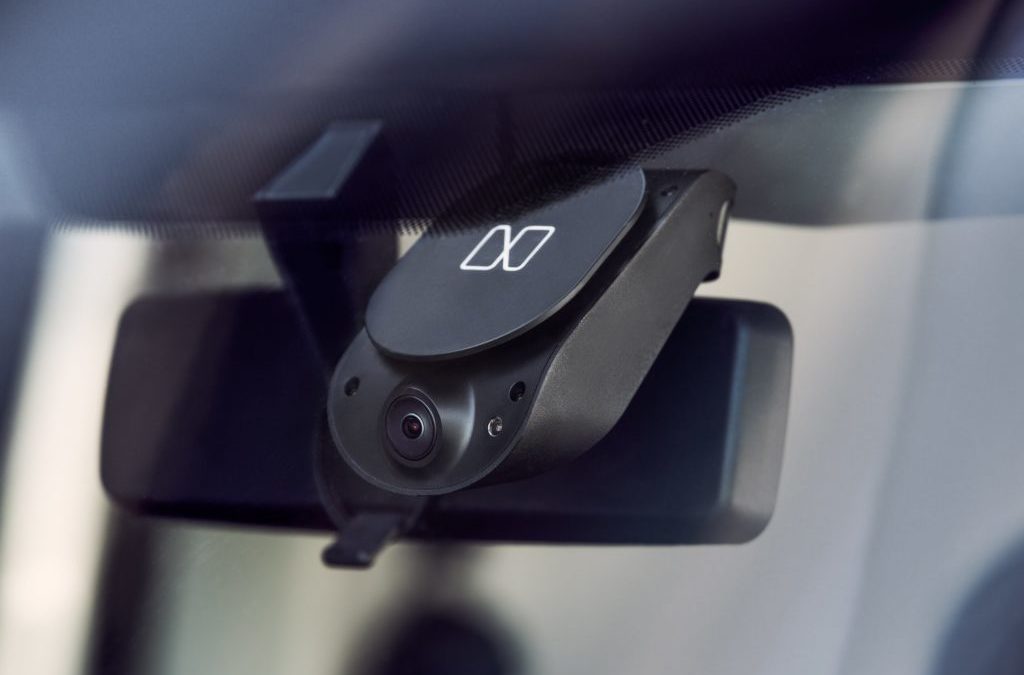 Autonomous vehicles, where human input is either limited, or eliminated altogether, captures many of the headlines in how artificial intelligence (AI) can impact driving in the future, but there are other unique technologies at work for drivers now.

Allied Market Research forecasts that the global AI market, which stood at $4.06 billion in 2016, will balloon to $169.41 billion by 2025 on account of a rise in data analysis, cloud computing and machine learning development.

The potential is already showing with various projects aimed at building not just newer roads, but also more efficiency in how people actually drive. In the latter case, companies operating fleets have been looking for vendors to deliver just that.

Nauto is a company trying to step in to fill that need. It claims to be the “only real-time AI-powered, driver behavior learning platform” that can actively predict, prevent and reduce potential collisions or accidents on the road.

It does this using a multi-sensor device with computer vision and cameras observing both the road and the driver, collecting data and using machine learning algorithms to detect distracted driving, drowsiness, tailgating, hard acceleration or braking, cell phone or cigarette use and collisions.

“The AI models are fueled by insights from over 400 million AI-processed video miles,” says Shweta Shrivastava, vice-president of product at Nauto. “By deploying AI on the edge, we’re able to detect risky driving events with high accuracy in real-time, and then immediately alert drivers and help them correct the high-risk behavior with audible and visual alerts.”

Currently, Nauto’s customers are largely made up of fleets ranging from as few as 50 vehicles to the tens of thousands. The company targeted commercial fleet drivers because clients wanted better safety and efficiency standards, especially given the amount of time those drivers are actually on the road in denser urban locales.

Shrivastava says the platform has been well-received financially based on the results, which includes a 40 percent drop in distracted driving, duration and distance traveled. On average, customers also reported reduced insurance claims (35 percent) and collisions (80 percent). Drivers were also exonerated in at-fault insurance investigations 70 percent of the time because of the evidence provided by the platform, she adds.

Nauto isn’t alone in trying to disrupt driving habits. Vendors continue to pop up with their own take on driver analytics platforms. StreamAnalytix, Omnitracs, EyeSight Technologies, Nvidia, SmartDrive, Predina and many more are joining the fray.

In Bangkok, a large local company partnered with Microsoft and FRONTIS to launch a program called AI for Road Safety in 2018 as an opening salvo to try vastly reducing the high accident and fatality rate on Thai roads. Drivers equipped with cameras and GPS utilize facial recognition data sent to the cloud for machine learning analysis. If the driver shows signs of fatigue, the fleet manager can dispatch a replacement.

To deal with all drivers, rather than only those who deploy certain platforms in the vehicles themselves, some are looking at a broader approach.

In Dubai, the city’s police force launched Project Oyoon in 2018, an AI platform designed to tap into thousands of CCTV and traffic cameras with the goal of simultaneously reducing crime and preventing collisions. The platform includes Nokia’s AVA Driver Behavior Analytics to use the data in identifying likely incidents and alerting police before they happen. The system’s real-time traffic reporting would also guide first responders to the best routes for emergencies.

Siemens Mobility tested a similar pilot in 2018 in Bengaluru, India, where the average speed at peak times was a mere 4 km/h. Traffic cameras pick up data on vehicles and send them back to a central control center that uses algorithms to assess density on roads. It can then change traffic lights based on real-time conditions. Induction loops under the roads and location data via navigation apps on mobile phones could also supply data to better understand exactly how traffic is progressing.

Then there’s smart pavement. Integrated Roadways is a Kansas City-based startup developing precast concrete slabs with fiber optic sensors, processors and digital antennae inside. The concept behind it is to collect real-time traffic data by counting vehicles, measuring speed and direction and noting weight. It would also be a way to expand and propagate 5G network coverage and recharge electric vehicles on the fly, which could have major implications for autonomous driving later on.

“Right now, some traffic signals are adaptive based on loop sensors in the roadway, and occasionally based on cameras, but the loop sensors are immediately before the intersection, so by the time cars drive over it, the signal system can’t really make any adjustments on the fly,” says Tim Sylvester, CEO and CTO at Integrated Roadways. “If we’re going to continue building vertically to accommodate increasing population density in cities, our infrastructure has to get smarter and adaptive.”

The company did a proof-of-concept by installing a small portion of slabs on a busy intersection in Denver through a contract with the Colorado Department of Transportation. More recently, it partnered with the city of Lenexa, Kansas to upgrade five intersections with 40-60 feet of smart pavement installed in every driving lane to gauge how much the collected data can help with congestion.

“We’re doing the same thing with physical traffic data that internet giants do with web traffic data, only we’re not actually identifying people, and we don’t want to,” he says. “One of our core design goals was to provide something that was modular, removable and simple to upgrade. We see this as the first step towards a deeply connected form of public infrastructure.”

Human drivers aren’t likely to go away anytime soon, and growing autonomy will require mechanisms and infrastructure to help those AI-driven vehicles come to fruition one day.