Can immersive technology help us create a less biased reality? 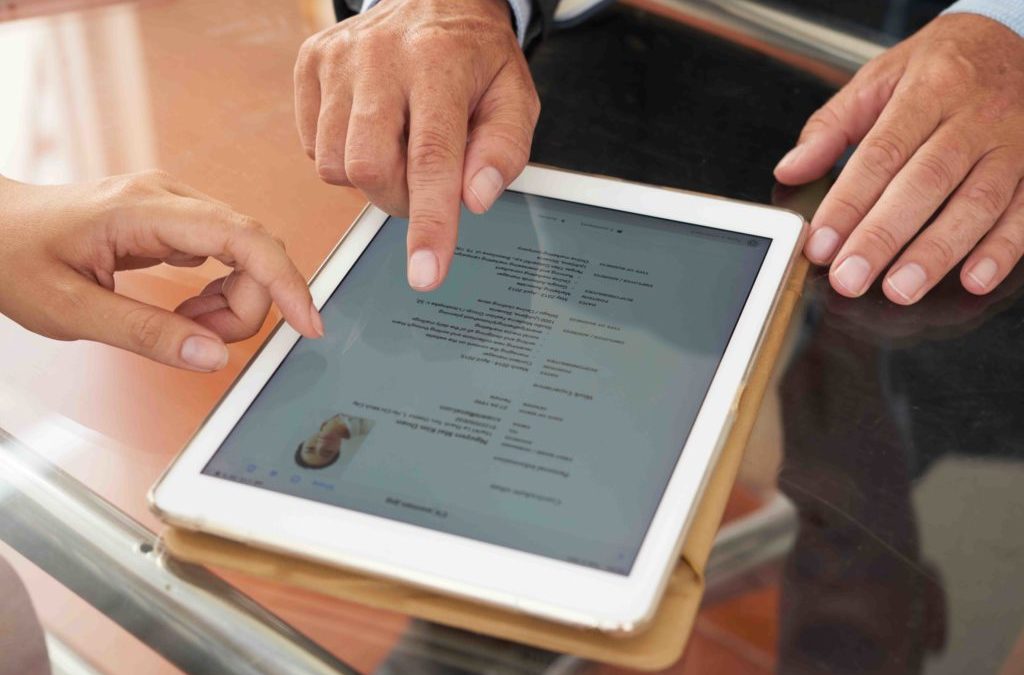 Technologies such as virtual, augmented and mixed reality – collectively referred to as XR – have long been touted as an “Empathy Machine,” and for very good reason. They enable us to easily change our perspective and experience what it’s like to “walk a mile in someone else’s shoes,” which makes them particularly well-suited for soft skills training.

VR pioneers such as Nonny de la Peña explored these empathy-building possibilities in works such as “Across the Line” and there is a growing body of research looking at the impact of virtual embodiment on behavior. Some of the most salient examples of this include a study which indicated that convicted domestic abusers embodying a woman in an assault scenario will improve their faculty to recognize fear in a woman’s face, or that people embodying a man becoming homeless would be more likely to sign a petition to build social housing sent to them weeks later.

Christophe Mallet, co-founder of Somewhere Else – an immersive technologies innovation agency based in London – points to a study which showed that people who embodied a Black man in virtual reality were less likely to pronounce a guilty verdict in mock legal scenarios involving Black defendants and a limited body of evidence.

“You can only ever be yourself. That’s part of the human condition. That means we have a natural tendency to dehumanise the ‘other’, to diminish their suffering, to negate their complexity. And that’s how we often justify the unbelievable amount of cruelty we inflict upon each other as a species,” Mallet adds.

In the face of the important debates currently taking place following the tragic killing of George Floyd and the growing momentum behind the Black Lives Matter movement in the U.S. and around the world, this begs the question of what role technology can play in helping to address the monumental challenge of tackling systemic racism in society.

“Everyone, including those in the technology industry, has a moral obligation to help tackle the problem of systemic marginalization and racism,” says Wendy Morgan, CEO and founder of Shift, which uses VR and AI-based training to allow people to recognize their own biases and gain tools to address it and track lasting change and progress.

She says many people who have taken their virtual courses report that the experience has changed their lives and views. Yet although the technology industry has an opportunity to create unique and powerful tools that affect change, Morgan stresses that lasting change can only stem from long-term engagement with the subject through a variety of learning experiences and systemic change within organizations, including hiring practices, operating procedures and a careful examination of how each person is treated.

A matter of perception

In the notorious “Heidi vs Howard” case study, students at Columbia Business School were asked to rate their perception of the profile of a successful Silicon Valley venture capitalist. Half of the class received the profile with the name Heidi at the top, and the other half received a copy with the name Howard. The students rated the VC with the male name as more likeable, even though their professional qualifications were the same. This is a classic example of how even knowing a candidate’s name can dramatically bias processes such as recruitment.

Many companies have now adopted a system where people charged with selecting and evaluating applications and resumes do not actually see the applicants name, but once those same candidates reach the interview stage, those biases surely reassert themselves.

Could virtual recruitment practices be the solution? Imagine a world where, instead of meeting in person, applicants are represented by an avatar that levels the playing field and helps tackle and change enduring racist institutions and procedures.

“With Bodyswaps, the VR soft skills training platform I co-founded, we allow people in embodied simulations to speak to virtual characters using their own voice then swap bodies to watch themselves back, effectively sitting across from themselves and learn by experience how they impact others. This creates unprecedented self-awareness and, with practice, builds the confidence to change one’s behavior,” says Mallet.

Apart from sounding like quite an attractive option in these times of social distancing and remote working dictated by the global COVID-19 pandemic, this presents an opportunity to either bypass such issues of bias – be it gender, race, age, disability or sexual orientation – or at the very least highlight these in order to force us to confront them head-on, much as the Columbia University study did.

Researchers have long been interested in the way we relate with avatars, and how these digital representations of ourselves affect our identity and perceptions of one another. So as we start spending more and more time in ever-more-realistic virtual worlds, does the ability to control the image we project to others during social interactions present an opportunity to bypass bias altogether?

“VR is a fascinating medium because it allows you to embody someone else, to experience being this ‘other’. In VR, you step into a virtual body and evolve in a simulated world in a naturalistic way, it’s a machine to create lived-in experiences. And that new body of yours can be of any gender, race, age or type of disability,” explains Mallet.

Morgan adds that her company has seen demand surge for their virtual training solutions, but this in itself can be a double-edged sword. “It makes me unbelievably sad that the continued loss of lives and the violent backlash is what has caused this demand to go up, however, now that there is a greater awareness of the problems that have plagued our world throughout all of history, it gives me hope that everyone is becoming aware of this issue and are reaching out for help and solutions. We must at all costs avoid racial tokenism and not just give lip service or check a box on this. People and organizations must be willing to do what it takes to make a lasting impact and change, and that takes time and help.”

She also cautions against treating stopgap measures as long-term solutions, saying that if we move into using VR to disguise who we are in the application process, we could just be hiding bias and continuing to support the systems that encourage it.

“Rather than hiding, we must make it so that those identifying factors don’t trigger bias. It does not make a difference if you hire diversity if you don’t support a culture of belonging. The culture of an organization needs to be one where everyone can safely bring their true and best self and be respected for that.”

It has become increasingly evident that inaction and silence are as much of an obstacle to achieving meaningful change as actively opposing action. In order to tackle these demons, we need to name them, recognize them, and consciously tackle them.

There is no avoiding the fact that this is an incredibly uncomfortable journey for many who have come to realize (or at least realize more fully) how their privilege affects not only their own lives, but that of others, and how nobody is invulnerable to unconscious biases.

Yet while there are no quick and easy fixes to how we can best navigate this sensitive landscape with its new and enduring challenges, Mallet believes that leveraging immersive technologies in this way is certainly a step in the right direction.

“VR creates previously impossible ways of generating empathy and self-awareness. The technology has its limitations, but especially in the current climate, it’s definitely worth giving it a shot,” Mallet concludes.