Combining IT and operations for a successful IoT service 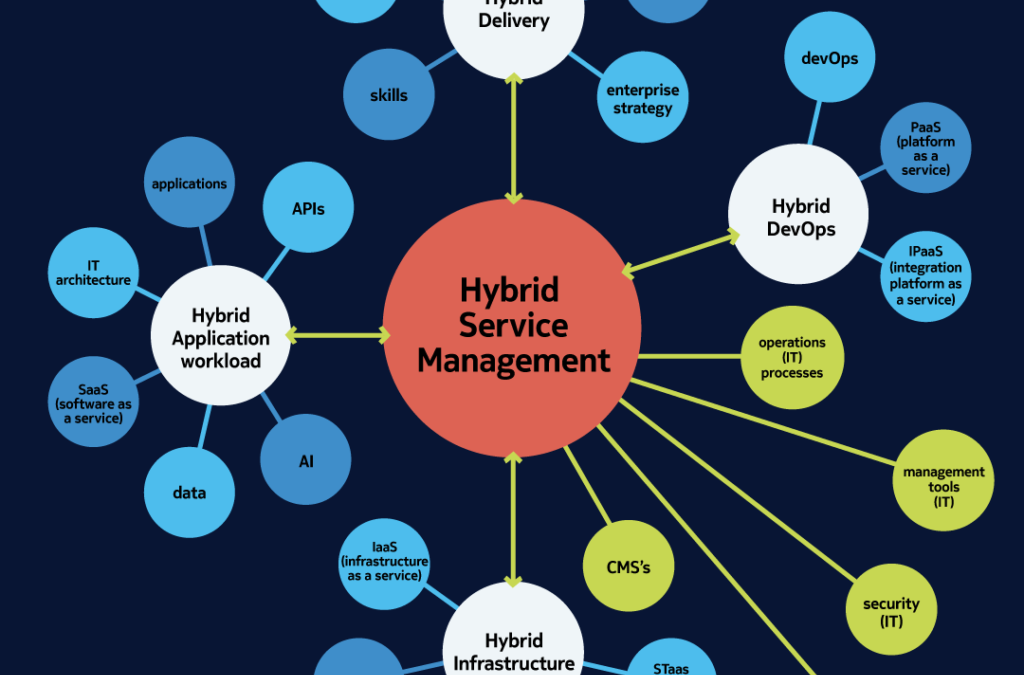 This article is part of our series, “Four keys to developing a winning IoT service.” For more from this series, visit William Dupley.

Operational technology has focused on the operations of a manufacturing plant or utility and included things such as supervisory control and data acquisition (SCADA), programmable logic controllers (PLCs), process control and remote industrial monitoring systems. These two worlds tended to operate independently from each other.

Early in my career, it was not uncommon that the process control group operated independently from IT even though their SCADA and process control systems were built on minicomputers and often had millions of lines of real-time code.

In the last decade, these two worlds have begun to merge as SCADA systems transferred to Local Area Networks (LAN) and edge computers were introduced. Industry 4.0 projects now require back-office systems be tightly integrated into IoT systems. As a result of these changes, these two siloed organizations will become one integrated operation. However, this marriage does not come without some real concerns on behalf of IT and IoT groups.

IT is concerned that IoT projects will compromise their security, incident management, disaster recovery and network performance. IoT groups are worried that IT’s processes will slow them down. Both concerns are legitimate and both groups need to work together to build a robust IT operating model.

Process control groups are familiar with the demands of IoT projects such as real-time response and interrupt-driven architectures. Both of these IoT demands are foreign to most IT organizations. The transformation of the IT operating model is not just limited to technology but also includes people and processes as well.

By 2019, 35 percent of large global manufacturers with smart manufacturing initiatives will integrate IT and OT Systems to achieve advantages in efficiency and response time.

The first significant change to most organizations is the realignment of the IT organization to include process control functions. This new organization combines IoT and IT skills and technologies into one operating model under one CIO who is responsible for planning and coordinating these new IoT projects along with their existing information systems.  The current application development groups must also build IoT skills and citizen integrator capability for their business units. This new organization will become responsible for all Industrial Internet of Things (IIoT) projects.

The second significant change is the transformation of IT into a Hybrid IT Operating Model.

Most IoT projects make extensive use of cloud providers for some of their transactions. IoT projects are really Hybrid IT projects. An excellent definition for Hybrid IT is defined by the OACA (Open Alliance for Cloud Adoption):

OACA defines a Hybrid IT Operating Model as having five significant domains and 30 subdomains. This model describes the process, people and technological responsibilities of a Hybrid IT organization.

OACA developed a cloud maturity model assessment tool to help organizations identify the impact of a Hybrid IT project like IoT on their current IT operating model. This toolset and supporting documentation helps them identify new risks as well as the changes that need to be implemented before an IoT project moves into production.

The goal of the assessment is to identify the minimum changes to the current IT operating model to accomplish the IoT project.

The next step is to choose an IoT pilot project. The best pilot projects should demonstrate business results immediately. IoT pilot projects can, for the most part, be conducted without extensive transformation of the existing IT operating model except in the area of security.  A full security impact assessment of the IoT service should also be performed and the technical architecture reviewed by IT security before it is released. This will ensure the enterprise is protected. I will be covering this in more detail in my next article.

Change has always been a part of the IT world. As new technologies such as minicomputers, PCs, internet and mobility came into being, IT changed to address the challenges and risks they presented. IoT is just the latest in that new technology journey and IT organizations all over the world are quickly assuming responsibility for these new technologies.