Companies are choosing to build private 5G networks – Here’s why 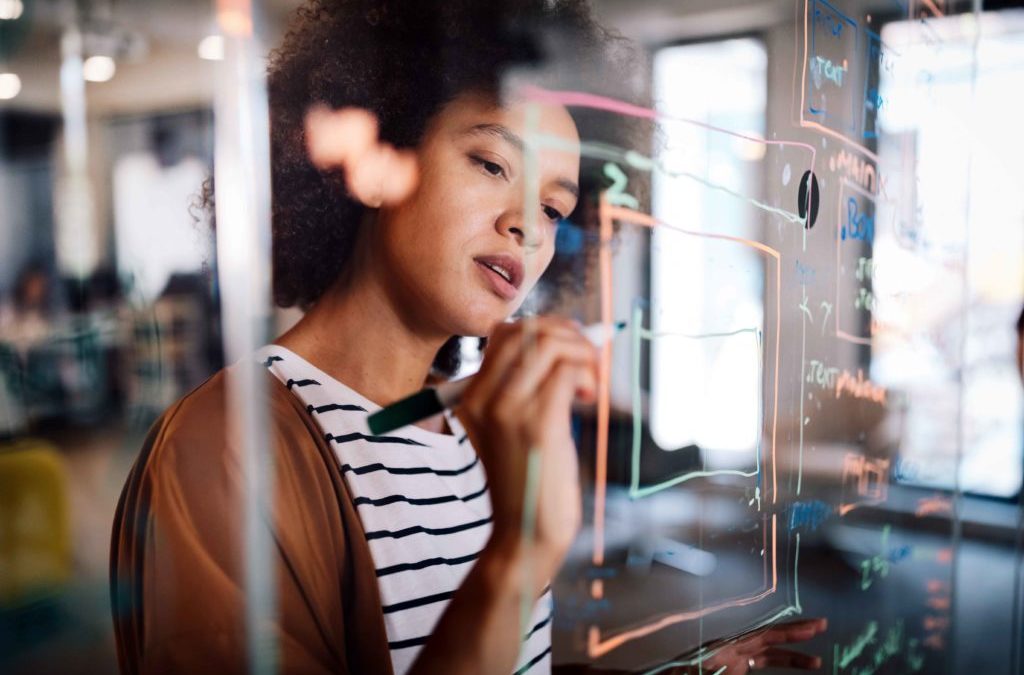 As the world migrates to 5G, private 5G – the next generation local area network (LAN) – will pave a wave of innovation within private enterprise wireless networking. Unlike public 5G infrastructure, private 5G networks are built with next-generation wireless 5G radio antennas and other transmission resources dedicated to a specific enterprise, and independent of cellular networks.

In most cases, enterprises are expected to work with existing telecommunication providers and other vendors to install 5G hardware and operate the network together. Wireless 5G nodes placed across offices, factories, and workplaces will soon replace the ethernet cables found under office desks but will still offer fiber-like speeds.

The rollout of private 5G

Global companies are quickly recognizing the potential afforded in private 5G networks, and the additional revenue streams it offers. Deloitte predicts more than 100 companies will test private 5G deployment by the end of 2020. “Not everyone who is doing it, is talking about it,” says Duncan Stewart, director of technology, media, and telecommunications research for Deloitte Canada. “It could be a hundred, it could be a thousand, it could be ten thousand. It’s probably a hundred already by February [2020].”

In the short-term, enterprise 5G will coexist alongside legacy networking systems. In fact, some companies already use private LTE networks, and will eventually move to 5G. Stewart predicts in the next 5-6 years, most companies will deploy 5G in combination with ethernet and other existing connectivity setups. He believes that “wireline networks, Wifi, and cellular will all be working happily alongside each other.”

Early adopters for private 5G networks will be large seaports, airports and other logistical hubs. Over the next 10-15 years, 5G will trickle down to private businesses and become the wireless standard for any environment that demands flexibility and reliability. “Just because you got a wired network doesn’t mean it lasts forever,” says Stewart. “The nice thing about a wireless network is it doesn’t succumb to vibrations, cut cables and so forth.”

While some people believe that factories of the future will be completely wireless Stewart is hesitant to go that far. “Wireless is going to become a bigger part, but certainly in the first five years, they will coexist”.

For 5G to go private, several security factors need to be considered.

3Private 5G networks to support environments with high connection density
Hospitals may attach sensors to medical equipment and medication inventories for asset management. Data collected from the movement of equipment and medication (i.e when it was used, how often) can be analyzed by AI, and provide insights to improve hospital efficiency and optimization. In the near future, the movement of goods and equipment will rely on secure, private 5G networks that manage environments with high connection density like hospitals, factories, and other facilities.

Some markets are allocating dedicated, licensed spectrum to enterprises for private networks. For governments, opening a 5G spectrum to enterprise promotes industrial growth in specific geographical areas, and spectrum access to promote competition. Conversely, companies can build a private network infrastructure to manage their own data security to avoid industrial espionage without relying on network operators.

In March 2019, German regulator, Bundesnetzagentur, announced it would assign local 5G licenses to meet the need of industrial, and SMB sized businesses. Instead of a wireless auction, the spectrum is assigned upon request. Industrial automation, agriculture, and forestry are just some of their industries the regulator believes could benefit from 5G.

In other instances, governments are working directly with 5G vendors to roll out private 5G nationwide. In December 2019, Japan and Nokia announced a strategic partnership ecosystem to bring private 5G to industrial and government customers. Powered by Nokia’s 5G technologies and solutions, this government partnership gives enterprise customers in Japan private, secure, and reliable 5G connectivity.

John Harrington, Head of Nokia Japan, said  “Nokia Japan is strategically establishing a partnership ecosystem with companies. Our aim is  to better serve the increasing needs for local 5G/private wireless LTE in Japan.” As Japan opens 5G spectrum availability, Harrington believes that “Nokia is bringing forth a unique combination of technology, service, and partnerships to help its customers.”

Deloitte predicts that private 5G will be the most disruptive mobile technology since 3G. Private 5G networks are likely to spawn the Fourth Industrial Revolution in manufacturing processes.  Those companies that invest and plan for private 5G networks, will operate with extreme flexibility and create agile, real-time ecosystems for suppliers, customers and asset management.

No matter the industry or company, the data speeds inherent in private 5G networks open a floodgate for IoT possibilities and new revenue streams for carriers and enterprises. Reliable high-speed connectivity, low latency, and power efficiency in private 5G networks ushers the promises of Industry 4.0 and future IoT-driven technologies.