Critical IoT vs Massive IoT: How to spot the difference 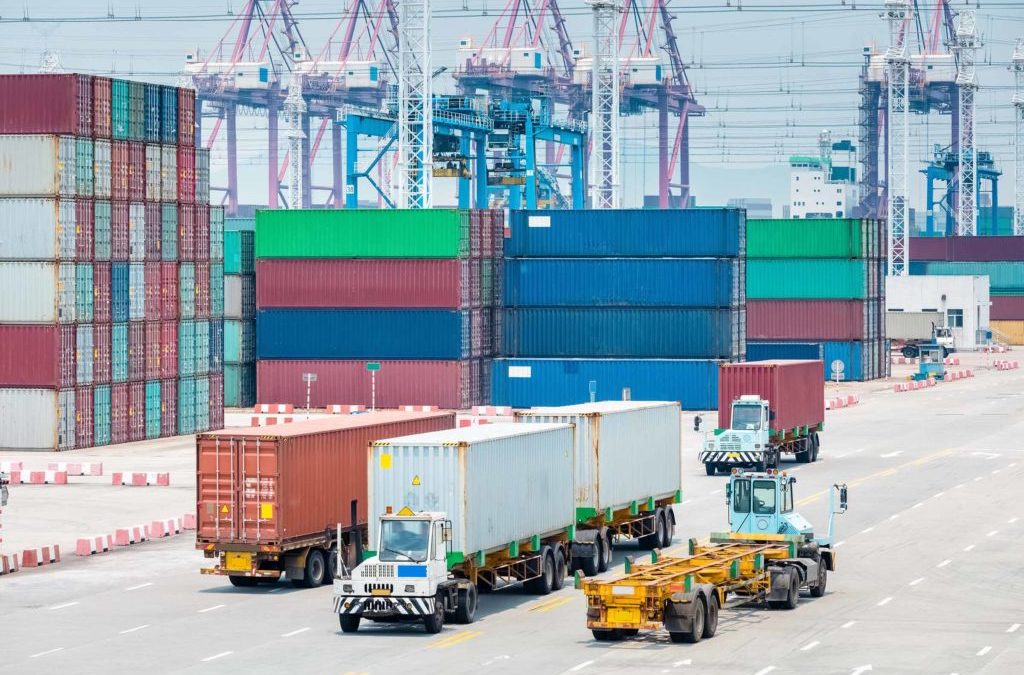 By now, you’re familiar with the term the Internet of Things (IoT), which relates to the connectivity of many machines of different magnitudes – from connected smart speakers to massive automated businesses and cities. And with 5G driving the future of IoT, we need to prepare for the next-generation, which Steve Koenig, Vice President of Research at the Consumer Technology Association (CTA) referred to as the “Intelligence of Things” during his Tech Trends to Watch keynote speech at the CES 2020 trade conference in Las Vegas.

This involves two very different forms of IoT: massive and critical. You might have heard of them both, but do you know what they really mean? Here’s a breakdown.

Massive IoT, aka massive Machine-Type Communications (mMTC) in the 5G world, defines applications with lots of endpoints that continuously serve little bits of data, mostly infrequently and to even remote locations. It involves applications that are low cost and low energy but with small data volumes in massive numbers that are reported regularly to the cloud. IoT sensors from billions of devices, objects, and machines communicate with one another, which requires scalability and versatility. These devices are typically low cost and use very little energy individually but offer good coverage.

Sufficient capacity is a core requirement for massive IoT along with network efficiency in order to connect potentially millions of devices. Massive IoT also requires long battery life and a wide coverage area. This is where 5G can help; LPWANs (Cellular Low Power Wide Area Networks) can best meet the needs of massive IoT devices and apps.

An example of massive IoT might be a temperature reading from a device in your home or business, or a simple on/off application for a smart device or series of smart devices. Other examples could include smart buildings, fleet management, smart meters, and smart agriculture.

Massive IoT applications are already running today, supported by 4G technology. With 5G, however, we will be able to seamlessly and reliably connect billions of IoT devices. Business Insider predicts that there will be more than 64 billion IoT devices by 2025, up from just 10 billion in 2018; while Cisco forecasts that by 2022, we will see 14.6 billion machine-to-machine IoT connections.

By contrast, critical IoT involves fewer endpoints that handle massive levels of data. More technically, critical IoT applications are described as Ultra-Reliable Low Latency Communications (URLLC). It represents the longer-term vision for high-bandwidth and low-latency applications and devices, going beyond just data collection and into more complex scenarios. Thus, it’s easy to see how 5G will factor into the equation and allow critical IoT to become more of a reality going forward.

Critical IoT will also require performance that can withstand harsh and remote environments, support for new manufacturing processes, scalability in order to support large-scale networks with thousands of controllers, robots, and machines, and security to protect end-point devices and networks against threats and attacks.

One example of critical IoT is for industrial control of robotic machines and vehicles operating in hazardous locations. This might involve technologies like robotics, a 4K TV, and even virtual reality (VR), all of which require tons of data delivered in real-time.

Since applications such as traffic safety and control and managing power systems require time-sensitive information and precise positioning, reliability and low latency are vital. They must work without fail. If a connection goes down in a critical IoT system, there’s far more at stake than if there were a massive IoT glitch. Imagine if a network issue occurs while a remote surgery is taking place, for example, or a boiler sensor malfunctions, causing tubes to overheat.

Failure in a critical IoT system, unlike with massive IoT, could lead to widespread systematic issues within a smart city, business, or infrastructure setting. In order for critical IoT to flourish, designers, manufacturers, network operators, and service providers must work together to overcome challenges.

Both massive and critical IoT applications will play a large role in our society going forward, especially as 5G networks roll out and businesses leverage their capabilities. While massive IoT represents how the everyday devices we use will further improve our lives, whether it’s connecting many smart devices in your home or allowing businesses to easily manage a fleet of vehicles to monitor efficiencies and keep costs down, critical IoT represents the future potential for large-scale applications.

In essence, while only one type actually bears the word in its name, both are actually very critical forms of IoT. And the onset of 5G will help overcome some of the challenges faced with deploying them.