Deciphering the different flavors of 5G 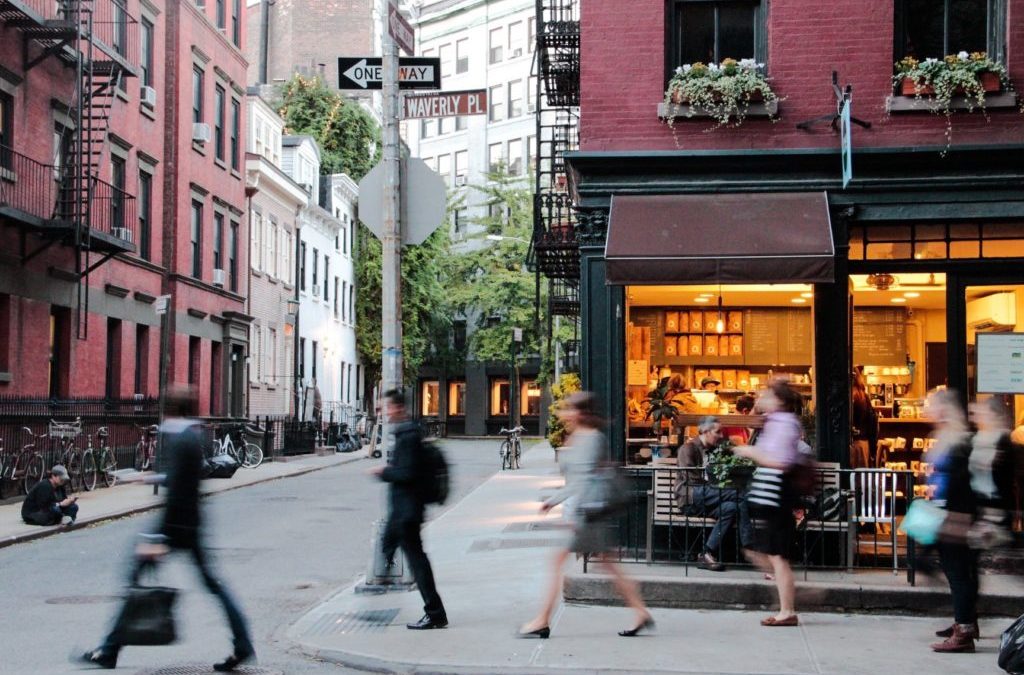 5G is well on its way to becoming a commercial reality. But migrating from 4G network technology to 5G isn’t a clear-cut process and operators have to look at many factors when making the decision to deploy 5G. Those factors include the depth of their spectrum holdings, the maturity of their 4G networks and the competitiveness of their market.

The Global Mobile Suppliers Association (GSA) recently revealed that as of mid-December 2019 342 operators globally had invested in 5G by conducting tests, trials and pilots of the technology. In addition, the GSA reported that 56 operators in 31 countries have commercially launched 3GPP-compliant 5G services.

Those commercially-deployed 3GPP-compliant 5G networks are all currently using a form of 5G technology that is referred to as non-standalone (NSA) 5G. This is an early adaptation of the 5G standard that was developed by the 3rd Generation Partnership Project (3GPP). The 3GPP is a standards organization that develops protocols for mobile technology, and those protocols are followed by mobile operators and equipment makers around the globe.

In late 2017 the 3GPP released the NSA standard for 5G. This standard was important for operators because it meant that they could deploy 5G more quickly. Specifically, the 3GPP incorporates the 4G LTE network into the NSA standard so that service providers could use their existing 4G infrastructure instead of waiting and building a completely new end-to-end 5G network.

In the U.S. all four major operators have deployed non-standalone 5G. T-Mobile has the biggest 5G coverage area. It is offering NSA to more than 200 million people, covering more than one million square miles, which the operator says includes more than 5,000 towns. Verizon launched NSA in 19 markets and had planned to offer service in 30 markets by the end of 2019. AT&T offers NSA in 10 markets while Sprint provides NSA service in nine markets.

“Operators that are deploying 5G now are doing so with NSA because that is what was commercially available,” says John Byrne, service director of global technology, telecom and software for GlobalData. “But they realize that a lot of the transformative stuff that we have been talking about like ultra-low latency use cases will not scale with NSA.”

In the U.S., some operators have launched NSA using millimeter wave spectrum and that often causes the network to have trouble maintaining a stable signal. If the network can’t find a stable 5G signal it will push the connection to 4G, which introduces latency.

Nevertheless, there are advantages to deploying NSA. Byrne says that for some operators it’s important to be the first to launch 5G and gain market leadership. It is also a good way to boost capacity for an operator’s existing LTE subscribers. And perhaps most importantly, operators that deploy NSA can improve their mobile broadband services and offer better quality video streaming because NSA offers more bandwidth and higher data speeds.

However, NSA 5G is often considered a stepping stone toward standalone (SA) 5G, which will deliver the transformative services that most people think of when they mention 5G. Think virtual reality, super-responsive gaming, remote surgery and more.

The 3GPP completed the SA 5G specification in June 2018. This specification features a simplified radio access network and introduces a cloud-native 5G core network, which means that the 5G core network is virtualized and incorporates an architecture that separates the user plane from the control plane and provides high bit-rate provisioning.

SA is expected to deliver network performance with data downlink speeds of up to 20 Gigabits per second and ultra-low latency of 1 millisecond.

“SA is just a much better and simpler design,” says Michael Murphy, CTO of the Americas for Nokia.  And while some vendors will claim that advanced networking features such as network slicing can be done today by using 4G LTE, Murphy says SA will make network slicing easier and faster to implement.

Network slicing is a key capability of 5G. It incorporates technologies such as software-defined networking (SDN), network functions virtualization (NFV), orchestration and analytics and makes it possible for service providers to share their network infrastructure among different customers. For example, an operator can customize a network slice to provide certain speeds and bandwidth for a specific application, such as video.

Byrne agrees that while it is technically possible to do network slicing with 4G, it would be a manual function that has to be tightly integrated with a lot of other network functions, making it a cumbersome and time-consuming process. The beauty of SA is that network slicing is automated and integrated with many other functions so it is streamlined and faster.

But Byrne adds that SA does have some challenges because that cloud-native 5G core network is a big change from what wireless operators are accustomed to working with. “You have to understand cloud-native and you have to understand the continuous integration that is needed to take advantage of the 5G core,” Byrne says. For most service providers that means training existing networking teams to become more software savvy.

SA 5G network experience has so far been fairly limited. China Mobile Hong Kong revealed in December that it had completed SA tests. The operator is preparing to commercially launch SA but hasn’t revealed a launch date.  And in the United Arab Emirates, Etisalat revealed that it has conducted a 5G SA call using 3.5 GHz spectrum.

U.S. operators AT&T, Verizon and T-Mobile have all said that they will deploy SA in 2020.

Although NSA is viewed as part of the evolution to SA, some operators will likely forgo NSA and jump right to SA.

Dish Networks, a satellite TV and broadband provider in the U.S., is expected to deploy an end-to-end 5G SA network from the ground up. The company announced last July that it will launch a SA 5G network capable of serving 70 percent of the U.S. by June 2023. However, Dish’s 5G network is dependent upon T-Mobile completing its proposed acquisition of Sprint. The two companies are currently defending the acquisition in federal court after a group of state attorneys’ generals sued the companies, claiming that the merger is anti-competitive and will lead to higher prices for consumers.

Byrne says that Dish’s plan to bypass NSA and deploy a SA network makes sense. “If I were building a greenfield network, I would look at SA. And if I wasn’t launching it in the next six months, I would wait for the technology to evolve and not build an NSA network.”

Likewise, there may be some operators that deploy NSA and forego moving to SA. “There are some markets where 5G is just about getting better and cheaper broadband,” Bryne notes.

Perhaps the biggest factor determining whether a service provider will deploy SA is the use case that operators are planning to pursue. Byrne says that ultimately operators will need to figure out what use cases they want to pursue and the business models necessary to make deploying a 5G network economically feasible.