Digital eSIMs will force telcos to reevaluate their services 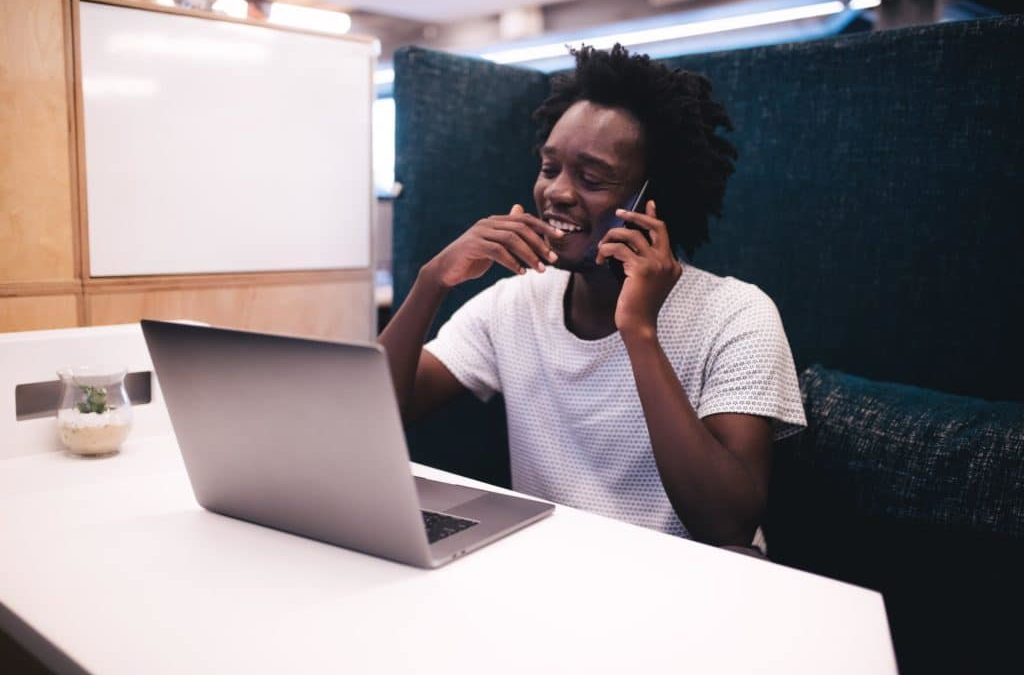 A little more freedom is coming to your phone.

Within the next two years, expect to hear a lot more about embedded SIM cards – or eSIMs – in phones, a software-based technology that will eventually replace physical SIM cards.

In fact, if you’ve got a newer iPhone, there might already be an eSIM in your life.

This technology could serve to be a great upset in the telecommunications world. eSIMs will allow customers to change their wireless phone and data carriers with just a few clicks of a button or taps on a screen. It will also give travelers the ability to land in a new country and pick up local network capabilities without having to buy a physical card that’s mostly useless unless and until you revisit the country.

Should telcos be worried?

Brian McCann, chief product officer at Nokia Software, says this change is a major disruption for phone carriers, but, like all good challenges, it could be an opportunity as well.

Taking a step back, SIM cards store some basic information about a phone company’s customer. It identifies the network and has little software and some personal information. But largely it just locks a person into their provider.

“This is game-changing,” McCann says. “If I want to switch from [one mobile service provider] to [another], I don’t have to call a call center to get a physical SIM or go to their store. I can go online and maybe with a push of a button or application, I can just switch, just like that.”

It’s likely the major telecom companies will try to drag this process out, delaying the transition for as long as possible. There’s also the nervousness around new technology, especially something that’s fully digital and not physical.

Newer iPhones and devices from Samsung, Google and Huawei are easing into the transition, adding eSIMs alongside traditional SIM cards. It’s like driving a hybrid car – there’s still gasoline to power the battery if the charge gets low. Google’s Pixel 2 was among the first phones in the world to come with an eSIM, followed by the iPhone XS.

The market is expected to grow, rapidly, from an estimated $253.8 million in 2018 to nearly $980 million by 2023. Eventually, eSIMs will take over physical SIMs. And how will mobile companies adapt? They’d be wise to consider ways to add new services for their customers, to attract new ones and retain the contracts they have, McCann says.

“eSIMs will put more pressure on service providers to create stickier services. They will need to look at their ecosystems, strike better deals with brands, and ensure competitive pricing,” he suggests.

As a service provider, “if you want to improve your own customer experience, you need to get other companies around you. [Linking in] travel, airlines, content or something else can make a big difference. I think [the rise of eSIMs] will force current CSPs to find new ways to create value,” McCann says.

As with any new technology, of course, there will be concerns about security. Physical SIM cards have the advantage of carrying very little customer information and being more difficult to remove and hack than a purely digital eSIM will be. Device manufacturers are already working on this, creating security standards for the impending technology shift that will require multiple layers and levels of rigid, encrypted steps to protect the user and their data.

There are certification processes for device manufacturers, management software, data centers and the security systems in place around those centers, all designed to meet the need for improved security around eSIMs.

Equipment to manage eSIMs, for example, will need to have a more intensive level of security as defined by the Global System for Mobile Communications (or GSMA), the trade organization that works on behalf of mobile network operations around the world. These new security requirements will cover everything: how data centers are built, how they’re accessed, how the eSIM-related hardware is housed in secure locations, how software is secured, etc., to prevent tampering with sensitive eSIM data, McCann says.

When will eSIMs make a bigger splash in the telecom world? Sooner than one might think.

“Everyone’s getting ready and trying to figure out what [eSIM rollout] means to them,” he says. On a small scale, it’s already happening, but growing quickly especially with IoT and connected devices. “There are devices out there already supporting eSIM.  We’re probably 12 to 18 months out from serious disruption” of the marketplace with a broader eSIM buy-in and more dual-SIM phones available for purchase.

Once the technology is ready and adapted, look for eSIMs to start showing up everywhere: wearable technology, appliances, cars, laptops; any devices that could be WiFi or Bluetooth enabled is a possibility.