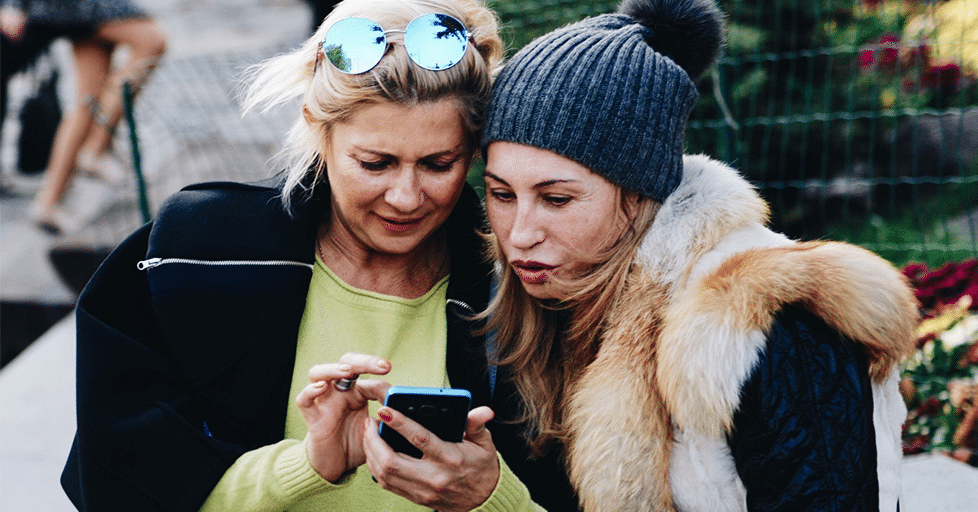 It’s expected that 5G, the much-discussed upcoming broadband cellular mobile communications standard, will have a big impact once the network rollout is here.

The speed and bandwidth of 5G would be such that it could effectively replace home internet connections currently using Wi-Fi. The Consumer Technology Association has reported that 5G will reach speeds of 10 Gbps, making it 100 times faster than 4G. This means that a two-hour movie that would take six minutes to download on 4G, would take less than four seconds to download on 5G.

Making it a reality comes with some challenges along the way. Here are five that will figure prominently throughout the process.

1 Frequency bands
Though 4G LTE already operates on established frequency bands below 6GHz, 5G requires frequencies —  all the way up to 300GHz. Some are better known as mmWave. Those bands can carry far more capacity and deliver ultra-fast speeds that deliver a 20-fold increase over LTE’s fastest theoretical throughput.

Wireless carriers still need to bid for the higher spectrum bands as they build and roll out their respective 5G networks. In Canada, for example, the federal government held a spectrum auction for 600MHz in 2019, with 3500MHz ongoing for 2020 and 1GHz currently planned for 2021. More are likely to follow after that. In the US, millimeter wave (mmWave) spectrum auctions netted $4.47 billion (US) — the largest single total in the country’s history — as of the spring in 2020.

2 Deployment and coverage
Despite 5G offering a significant increase in speed and bandwidth, its more limited range will require further infrastructure. Higher frequencies enable highly directional radio waves, meaning they can be targeted or aimed — a practice called beamforming. The challenge is that 5G antennas, while able to handle more users and data, beam out over shorter distances.

Even with antennas and base stations getting smaller in this scenario, more of them would likely have to be installed on buildings or homes. Cities will probably need to install extra repeaters to spread out the waves for extended range, while also maintaining consistent speeds in denser population areas. It’s likely carriers will continue to use lower-frequency bands to cover wider areas until the 5G network matures.

In the future, it may mean that modems and Wi-Fi routers are replaced with 5G small cells or other hardware to bring 5G connections into homes and businesses, thus doing away with wired internet connections as we know them today. Spreading out access to rural areas will be as much of a challenge as it was with LTE.

3 Cost to build, cost to buy
Building a network is expensive, and carriers will raise the money to do it by increasing customer revenue. Much like LTE plans incurred a higher initial cost, 5G will probably follow a similar path. And it’s not just building a layer on top of an existing network — it’s laying the groundwork for something new altogether.

Now that 5G-enabled smartphones and other devices are trickling into the market, networks are evolving in various countries across the globe. Autonomous vehicle technology is already in the market in limited forms, but fully autonomous vehicles are years away, and would otherwise drive blind without a super-fast network like 5G to communicate.

The concept behind the Internet of Things (IoT) is predicated on a fast network that can tie devices and services together. That is one of the promises analysts have forecasted for 5G’s potential, but people will first want to see how much the additional speed will enrich their lives.

4 Regulations and standards
Government regulators will figure into 5G deployment, particularly with the additional infrastructure required to spread out the network. Providers will need to install new antennas, base stations and repeaters.

Beyond that, regulators will need to tackle 5G services in waves across multiple vertical sectors. These can include spectrum availability, EMF radiation regulations, infrastructure sharing, and cybersecurity. A Research and Markets report dives into the various facets and challenges involved in getting there.

In the U.S., all four major carriers are running 5G networks with limited connectivity to select markets. The Federal Communications Commission (FCC) opted not to change RF frequency limits nor alter regulations related to 5G rollout. That may also open doors for smaller players and new entrants to offer regional and local services.

In Europe, carriers in the U.K. have already acted on their respective plans to expand in 2020, despite pushback and attacks on telecom workers and towers. The country’s communications regulator has deemed 5G signals to be within internationally-approved guidelines.

For its part, the European Union has actively promoted 5G development as part of its economic growth plans and released details on how member countries will approach research and standards. Spectrum auctions that were postponed due to the pandemic may take place before the end of 2020.

Meanwhile, China already has 50 million 5G phone subscribers, with the country on track to reach 70 percent of 5G smartphone contracts by the end of 2020. South Korea lags behind but is intent on expanding its own network, while Thailand is on pace to lead the way for countries in Southeast Asia.

5 Security and privacy
This would be a challenge with any data-driven technology, but the 5G rollout will have to contend with both standard and sophisticated cybersecurity threats. Though 5G falls under the Authentication and Key Agreement (AKA), a system designed to establish trust between networks, it would currently be possible to track people nearby using their phones.  They could even eavesdrop on live phone calls.

Much like it is now, the onus will be on the carriers and network consortiums to provide a digital safety net for customers, except user complacency could be equally problematic.

With data speeds expected to be magnitudes faster than current levels, so too will connectivity increase. It will force cloud-based and data virtualization services to be as airtight as possible to protect user data and privacy. On the same token, their users will have to be more careful and vigilant as stewards of their data.