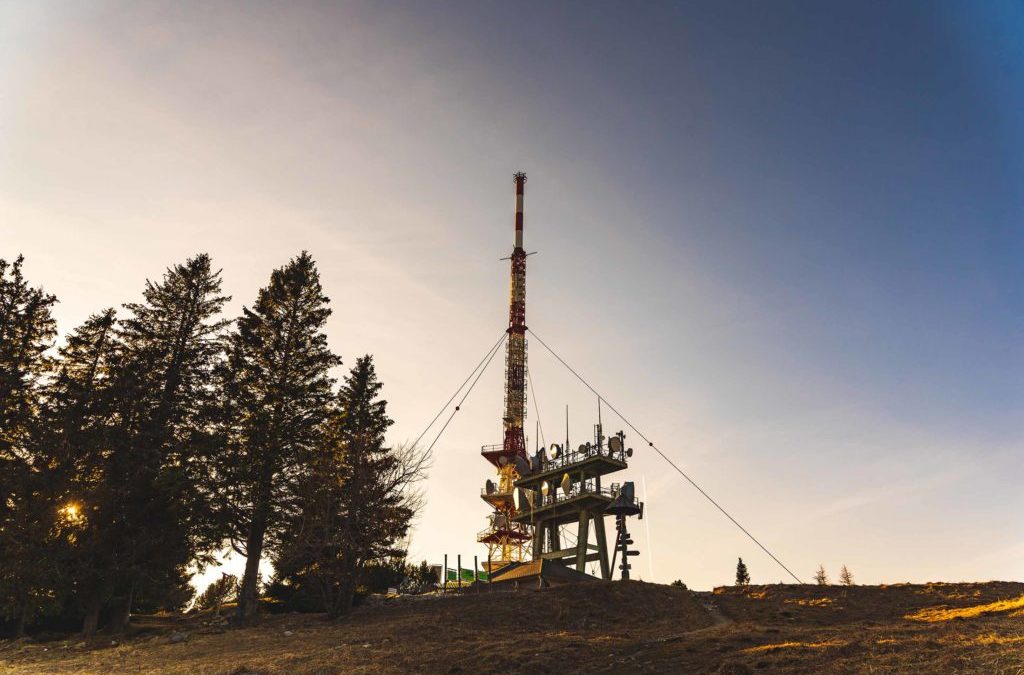 Fixed wireless broadband services have been available for a number of years but until recently the service was primarily found in rural areas where cable or wireline broadband is lacking. But now fixed wireless service is seeing a resurgence in many markets—both urban and rural — thanks to the abrupt shift to working from home and remote learning caused by the COVID-19 pandemic. Plus, fixed wireless is also emerging as a key use case for 5G because consumers believe it will be a viable alternative to wired broadband services.

According to Jeff Johnston, lead economist with CoBank, the surge in the number of people working and learning from home that occurred earlier in 2020 resulted in a significant increase in high-speed data subscriptions. In addition, Johnston noted in a CoBank report, that data traffic on networks has surged as companies realized that work that was once done in the office could now be handled remotely.

This high demand for broadband connectivity to homes, coupled with the increase in data traffic is causing investors to look favorably at fixed wireless providers. While this wasn’t the case in the past, CoBank’s Johnston said that investors don’t see this work-from-home trend changing in the short term and most believe that demand for connectivity will only continue to grow.

But this new shift to working and learning from home has also exposed the large gap in rural and underserved areas of the U.S. where high speed broadband is lacking. This exposure has helped increase the effort to bridge that digital divide. One of those efforts is the Federal Communication Commission’s Rural Digital Opportunity Fund (RDOF), which is a two-phase program to fund the deployment of broadband networks to rural America. The FCC plans to distribute up to $20.4 billion over a 10-year period to finance up to gigabit speed broadband networks to rural areas. Phase 1 begins this month and will target more than six million homes and businesses that are unserved by voice and broadband networks. In other words, this means these households and businesses don’t have access to networks with speeds of at least 25 Mbps. Phase II will cover locations that are partially served but were not funded in Phase 1.

And this high demand for broadband is also driving some mobile operators to launch fixed wireless services targeted at these underserved and rural areas. For example, Verizon announced earlier this month that it was expanding its fixed wireless service on its 4G LTE network to cover parts of 189 markets in 48 states. Verizon’s LTE Home Internet uses the company’s LTE network and requires a customer premises equipment (CPE) device that costs $240 and promises speeds from 25 Mbps to 50 Mbps. The service costs $40 per month for Verizon customers and $50 per month for non-Verizon customers.

AT&T also offers a fixed wireless service using its LTE network in parts of Alabama, Florida, Kentucky, Mississippi, North Carolina, South Carolina, Tennessee and Louisiana. It sells the service starting at $50 per month, and average download speed is about 25 Mbps. Customers are limited to 250GB per month of data. Customers have to pay a $100 installation fee to have a technician install a receiver.

In addition, Shentel, which provides telecom services to Virginia, West Virginia, Pennsylvania, Maryland, Kentucky and Ohio, just launched an LTE-based fixed wireless service that it said will cover 15,000 households by the end of the year. The company is using its 2.5 GHz spectrum and equipment from Nokia.

Shentel said that while it initially will launch LTE service, its equipment will support 5G non-standalone with a software download making it possible to upgrade its service to 5G in the future. The company’s fixed wireless service, which it has branded Beam Internet, costs $60 per month for 25 Mbps download speeds without any usage caps.  However, Beam Internet requires that a technician install the service and the company will charge a $100 installation fee.

And like Shentel, T-Mobile has indicated it will eventually offer a 5G version of this home broadband service to rural America using its 2.5 GHz spectrum but it hasn’t provided a timeline for delivering on that service.

Although several U.S. cellular companies have jumped onto the fixed wireless broadband bandwagon, there are wireless internet service providers  (WISPs) that also offer wireless broadband services. WISPs have historically used unlicensed spectrum and off-the-shelf Wi-Fi gear to keep their costs low. However, there are some WISPs that have licensed spectrum and some that have developed their own gear.

Starry offers a fixed wireless service that uses mmWave spectrum but it is based upon 802.11 technology. The company sells its service in Boston, Los Angeles, New York City, Denver and Washington, D.C.  So far Starry has primarily focused on providing service to multi-dwelling units and apartments. The company provides symmetrical 200 Mbps service for $50 per month. However, the company has recently introduced a new receiver that it says will make it possible for it to target single family homes. Initially the new receiver, which it is calling Comet, will require a technician for installation.

Another player in the fixed wireless market that is similar to Starry is Google Fiber’s Webpass. Webpass uses millimeter wave radios with a fixed point-to-point wireless technology. The company sells the service to multi-dwelling units and its web site says it can deliver broadband speeds of less than 1 Gig.  Google offers Webpass in six markets in the U.S. but has hinted that it will be expanding into more markets.

Although some operators are gaining traction by offering fixed wireless using 4G LTE, the technology holds even more promise with 5G. According to research conducted by Nokia Bell Labs, consumers identified 5G fixed wireless access (FWA) as the No. 1 use case for 5G. In the study, 76 percent of respondents rated fixed wireless as appealing because of its high reliability and, in some cases, faster speeds than wired broadband.  In fact, fixed wireless as a use case ranked higher than video streaming, augmented reality or virtual reality.

Bell Labs noted that one reason for the appeal of FWA is that many consumers are frustrated with their existing wired broadband and would be willing to pay more for 5G FWA if there were no data caps or throttling, or if the provider was transparent about the actual speeds they are able to achieve.

And Counterpoint Research also is bullish on 5G as a fixed wireless service. The analyst firm estimates that a cumulative 30 billion 5G FWA customer premises equipment (CPE) will ship by 2030. The company believes that initially North America and Asia will be the market leaders with 5G FWA because many of the early deployments will be in the mmWave spectrum in metro areas. In an interview, Shiv Putcha, principal analyst with Mandala Insights and lead author of the report, said that in urban areas 5G FWA will be a valuable service. However, in rural areas he expects 4G LTE will thrive as a fixed wireless service because the minimum speed offered on LTE is still better than what most can get today. Putcha added that spectrum will play a big part in deciding how operators deploy 5G FWA.

In the U.S., Verizon is currently deploying 5G FWA using millimeter wave (mmWave) spectrum. The company’s 5G Home Service, which shouldn’t be confused with its LTE Home Internet service, operates on the company’s 5G mmWave network. Verizon currently offers 5G Home in eight cities and plans to expand that to 10 cities by year-end. Unlike the LTE Home Internet service, which targets rural areas, this 5G service is primarily deployed in densely populated parts of cities such as downtown areas.

But Verizon isn’t alone. In Australia, Telstra just launched a 5G FWA service using mmWave spectrum. The service is currently available on a limited basis. The company is charging $61 per month for data speeds that are expected to be between 50 Mbps and 300 Mbps.

Home broadband is a necessity

The COVID-19 pandemic has prompted a big change in how people work and learn and it has exposed the growing need for home broadband connectivity in underserved areas, especially in rural parts of the U.S. and beyond. This growing demand is providing perfect conditions for wireless operators to introduce 5G fixed wireless services and/or make use of their underlying LTE networks. However, the business model and pricing of these services will be key to their long-term success.