From pickaxes to predictive AI 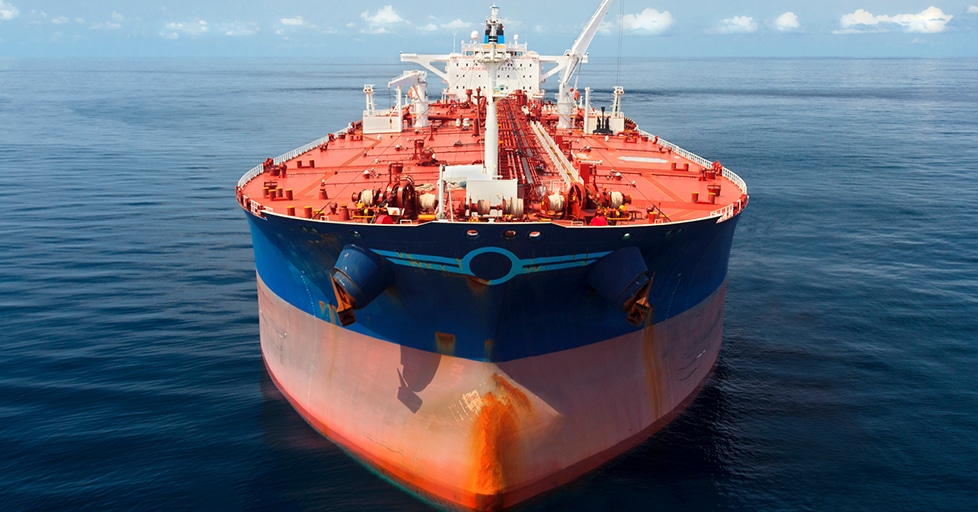 The global mining industry, which generated $600 billion in revenue last year, long ago left pickaxes and panning behind. Now, the business of extracting value from far below the earth has gone high-tech.

There really is gold under the sea, and not just in buried treasure chests. There are an estimated 10 billion tons of polymetallic nodules within the world’s ocean floors, rich in minerals like gold, copper and cobalt.

The International Seabed Authority (ISA) has granted 29 permits for deep sea mining around the globe and is expected to issue regulations for oceanic mining by 2021.

Out of this world

Russia has expressed interest in intergalactic mining, and in 2015, U.S. Congress passed a law allowing American companies to own, extract and sell resource materials from space. Currently, there is no legal framework for international space-mining contracts.

Scientists are still working out exactly how spacecraft would extract and/or process extraterrestrial minerals, but they expect technologies like robotics, AI and 3D printing to play pivotal roles.

Besides increasing profitability, technology could potentially bring more accountability to the mining industry, particularly when it comes to labour conditions, social responsibility and the environment.

For example, blockchain is already being used to verify that certain stones are not “blood diamonds” sourced from mines in conflict zones.

In its 2018 global mining report, PwC envisions a future where AI, analytics and the Internet of Things (IoT) could add data-based transparency to the entire mining process, by enabling “real-time monitoring of compliance on an unprecedented scale.”

PwC suggests sensors and AI cameras, if they detected any such regulatory breaches, could trigger an automatic shutdown of mine operations “until regulators are satisfied appropriate standards have been reinstated.”

Digital tech is revolutionizing resource industries so dramatically that technology firms themselves are now getting into the mining game.

When the government of Kazakhstan went searching for a partner to modernize its mining industry, it turned to a company that extracts value from data rather than dirt: Google.

The central Asian republic, the world’s largest supplier of copper, has inked a deal with Google and global consulting firm McKinsey & Company to overhaul its mining sector by deploying industrial IoT and big data analytics.

In Australia, telecom giant Telstra has launched its own mining services company. This growing trend led Deloitte to pose the following question in its 2018 mining trends report.

“Could a company like Amazon buy into the mining sector with the aim to uncover hidden opportunity? The idea may not be as far-fetched as it seems, particularly as the line between mining companies and technology companies blur.”

“As mining companies increasingly embrace AI, advanced data analytics, drones, autonomous machines and cognitive computing,” the report continued,  “technology companies could move up the value chain in search of the uniquely high margins that can be generated from owning, extracting and marketing minerals and metals.”