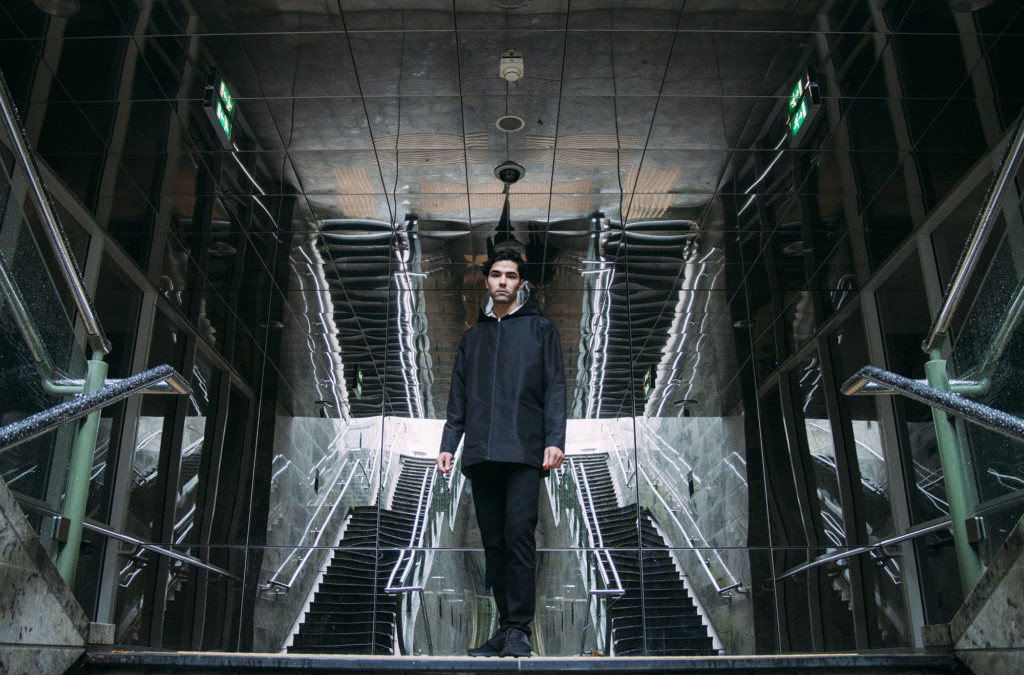 We now have the unprecedented ability to gather and analyze massive amounts of information. The digital data pond has transformed into an ocean that provides deep insights into behavioral patterns and personal preferences. Understanding and predicting user behaviors is a valuable resource for the private and public sector alike. But where there is value, there are high stakes and risks.

A 2019 report by Symantec maps out some of the most concerning cybercrime trends and the underground economy related to them. It starts with our inability to eradicate traditional cyber breaches, with email phishing and malicious links still counting for a large portion of cyber-attacks. So no, do not click the Microsoft Word attachment in that strangely-worded email (48 percent of malicious email attachments are camouflaging as Word files).

Since the internet is borderless and boundless, a security breach in one region, country or for one individual could affect and infect a much broader number of devices and entities. It’s no surprise, then, that the cybersecurity market is expected to reach a market share of $248.26 billion by 2023.

The spike in personal device-based ownership and usage embeds digital content interaction in physical public, private and intimate spaces. If online data capturing is valuable, then gathering real-world, real-time data is priceless. While public-space surveillance is already an acceptable practice, CCTV abilities pale in comparison to what our mobile devices and wearables are armed with.

From depth-capturing cameras that enable spatial and facial recognition to real-time biometric capturing and analysis, these abilities combined with compromised security measures bring with them new risk factors – such as biometric data highjacking or identity theft.

With more smart devices – from app-activated security systems and connected appliances to voice-activated virtual assistants and toys – our households become data-gathering heaven. These devices use integrated speech and visual and motion capturing capabilities, and could potentially give any ill-intentioned entity access to your personal and behavioral data.

Blockchain and other encryption solutions might protect data leaking and breaches from third parties, but what are we to do when the platform creator intends to harvest and manipulate your data without our consent?

Insurance and healthcare-related companies are already experimenting in biometric and behavior-linked financial models. In the future, our data might literally determine our civic options and personal horizons. In China, facial recognition has already been applied to track and mark potential law offenders (with jaywalkers’ faces projected on a billboard or sent to their boss) and analyze the expression of primary school children to quantify their level of scholarly engagement.

The alarming potential of biometrics and image tracking has generated several anti-surveillance solutions, aimed at protecting users and bystanders from having their image & data collected within the physical space against their will.

As a researcher of surveillance, anti-surveillance and “Sousveillance” technologies, he and his students are creating devices that detect and alert us when our image is being captured. His AR-enabled wearable computer EyeTap already integrates interactive filtering abilities and can remove elements in the physical environment in real-time.

But next to data scramblers, filtering devices and gadgets, we are also likely to see more cybersecurity lifestyle products. Anti-surveillance fashion was pioneered in the ’90s via the iconic Vexed Generation label which is being reintroduced via a collaboration with Farfetch.

Modern-day camouflage tactics against intrusive technology include surveillance-blocking prints and textiles. One stylish disconnection initiative is Project KOVR, a “the digital invisibility cloak” using metalliferous fabrics that block incoming and outgoing digital signals. The Hyperface project, a collaboration between Berlin-based artist Adam Harvey and Hyphen-Labs, is a computer-vision-fooling print applied on scarves and garments.

A more entertaining print-based solution is the REALFACE Glamouflauge by Simone C. Niquille, created to fool Facebook’s auto-tagging via the creation of a repeat print made of celebrity look-alike portraits. Other anti-surveillance accessories include the URME, a 3D printed mask that is used as a personal surveillance identity prosthetic. A more glamorous solution is Sheridan Tjhung’s bejeweled mask, which has 546 crystals applied to a French net veil.

It is a sad prospect for our culture and future when individuals must hide from data capturing systems out in public. Unless we regulate the integration of identity, biometric and behavioral tracking – we might end up having to hide from data predators in the real world. At least we’ll look pretty stylish doing so.