How VR is changing the game beyond consumer value 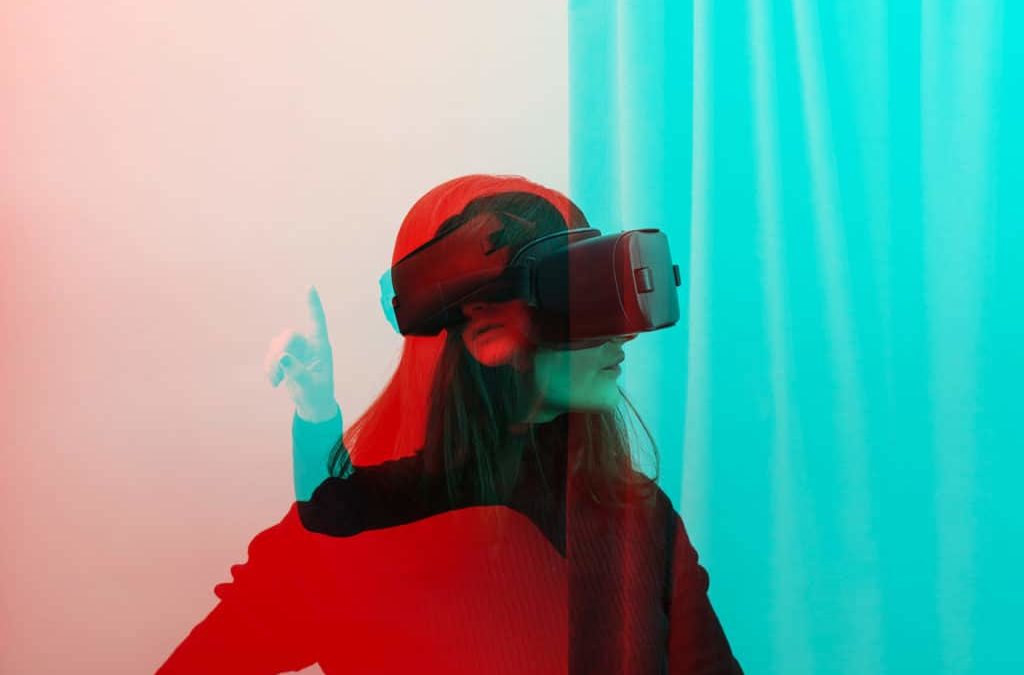 IDC reports that global shipments of VR headsets reached 1.9 million units during Q3 2018, and its Worldwide Quarterly Augmented and Virtual Reality Headset Tracker reports that two-thirds of all headsets will be shipped into the commercial segment in 2023.

Jitesh Ubrani, a senior research analyst at IDC, says adoption in the commercial sector is on the rise “for a range of use cases, including training, design and showcasing.” But we unearthed two interesting ways that VR can alter the way we perceive situations.

Let’s do the time warp

Researchers at the University of Waterloo are testing how VR can treat patients suffering from neurological disorders like autism, schizophrenia and Parkinson’s disease by shifting their perception of time. Individuals with such disorders perceive time differently, which can influence the way they interact with the world. By readjusting that internal clock, their perception can be adjusted in turn.

To test this theory, the research team used a VR game called Robo Recall to encourage the recalibration of time perception. The study was conducted with 18 females and 13 males with normal vision and no sensory musculoskeletal or neurological disorders. The goal was to couple the speed and duration of the visual events to their body movements. The actual and perceived durations of a moving probe were measured. It was found that the VR manipulation was associated with “significant reductions” in patients’ estimates of time by about 15 percent.

Seamas Weech, a post-doctoral fellow in kinesiology and co-author of the study, says the results suggest that the perception of time is flexible and that VR offers a valuable tool for recalibrating time in the brain.

Michael Barnett-Cowan, a neuroscience professor in the Department of Kinesiology and senior author of the paper, says that VR is “enabling basic research in perception to inform our understanding of how the brains of normal, injured, aged, and diseased populations work, and how they can be treated to perform optimally.”

A longitudinal study would be required to determine how long such effects might last and if the signals are observable in the brain. But the results are promising.

Meanwhile, on the other side of the world at the University of South Australia, researcher Carolin Reichherzer is looking at how VR can influence how jurors recall crime scenes. They compared experiences in “real life”, through photos and in VR. The question was if jurors are given an immersive crime scene experience, will they have better recall than those who are simply shown photos?

Reichherzer staged a fake burglary and had 30 test subjects view the scene for four minutes each. Ten subjects entered the actual room, 10 saw pictures and 10 surveyed the crime scene through a VR headset, designed from a 3D camera and a computer representation. They asked each participant to recall the scene, including the location of different objects, and to connect written details they were given prior to visiting the crime scene (like the names of those involved in the investigation) with what they saw.

Not surprisingly, those who physically entered the room had the best recall. But interestingly, those who saw a 3D reconstruction of the room using a VR headset had better recall than those who only saw two-dimensional photos. Those who used VR could also more accurately connect written information with what they viewed than those who only saw photos. “Those who viewed the photos…couldn’t understand where they were and what the layout of the room was,” says Reichherzer.

VR, suggests Reichherzer, could be more helpful in court than things like sketches, photographs, and videos. Jurors sometimes visit crime scenes, but this can be costly, time-consuming and delayed. It can also leave jurors frustrated and overwhelmed, says Reichnerzer. And let’s not forget that visiting a crime scene can be a traumatic experience.

At first glance, VR is a fun, new technology for consumers, with some obvious benefits for industries like retail, entertainment venues, and real estate. But the technology’s reach extends far beyond that, deep into our understanding of the human brain.

As these examples show, VR is about a lot more than just fun and games. It has the potential to truly make a difference in the way we perceive the world around us.