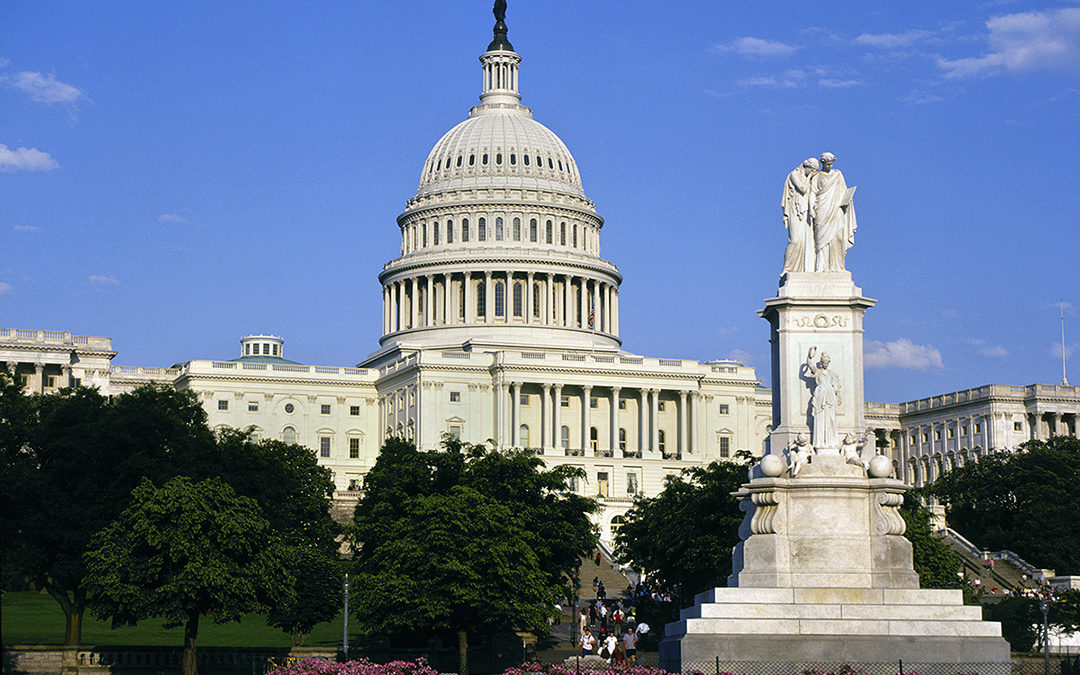 For two weeks, Greta Thunberg, a 15-year-old Swedish student, sat outside parliament in central Stockholm to fight climate change. “I painted the sign on a piece of wood and, for the flyers, wrote down some facts I thought everyone should know. And then I took my bike to the parliament and just sat there,” she told The Guardian. Her efforts have since started a global youth movement to fight climate change and earned her a nomination for the Nobel Peace Prize.

The current global forecast is that energy use will increase by 28 percent from 2015 to 2040, which will have a direct impact on greenhouse gases.

One of the solutions is IoT. There is a great deal of IoT solutions that public and private institutions can implement to use energy efficiently. Here are a few:

One of the foremost examples of energy reduction is the USA federal government smart-building program. This initiative aims to modernize federal government buildings. Buildings with completed projects are now 22 percent more energy efficient. These facilities are also using 27 percent less energy per square foot than an average commercial office building.

Monitoring technology can detect issues with the system before they cause a breakdown or a drop in the efficiency of the system.

The Envision Charlotte project aims to reduce energy usage in the city. It began by targeting lighting demands in commercial buildings. Since implementing the plan, they have reduced their energy demand by 19%. The energy saved is equal to the power used by nearly 10,000 homes in a year. Emissions of carbon dioxide also fell 19 percent, the equivalent of taking 11,000 cars off the road.

Their approach was to incentivize people to turn off lights and adjust the temperature when they were not in a room. Shadow meters and kiosks were installed in 61 buildings to collect data and allow tenants to better understand how the building was consuming energy.

For example, in one of the buildings, the team noticed a peak in energy consumption each day at 10 a.m. They examined the data and found that a prior CEO had set the thermostat in one conference room to a low temperature for the daily staff meeting. By adjusting a single thermostat to within the recommended range, the building saved over $10,000 annually in energy savings.

In 2011, the mayor of Barcelona, Xavier Trias implemented a radical use of IoT technology to help his city recover from the 2008 recession. This initiative targeted 12 areas of intervention and implemented 22 programs.

One of these programs was aimed at reducing energy costs by implementing a new city lighting system. The project transitioned 1100 lampposts to LED and implemented detection technology that senses the proximity of pedestrians. If streets are empty, the system automatically dims the lights to conserve energy. The lampposts also contain air-quality sensors and are part of the Wi-Fi program that provides free Internet services throughout the city. The results of this program have been a produced 30 percent energy savings across the urban lighting system.

Electric Power Board of Chattanooga

EPB Chattanooga was an early adopter of a Smart Grid Management System. A smart grid is an electrical grid with a variety of operation and energy measures. This includes smart meters, smart appliances, renewable energy resources, and energy efficient resources.

IoT is an excellent solution for reducing energy, but it is not the only solution. Each person, community or business need to find methods that work best for them. Sustainability is everyone’s responsibility.