Network slicing is a game-changer for operators deploying 5G 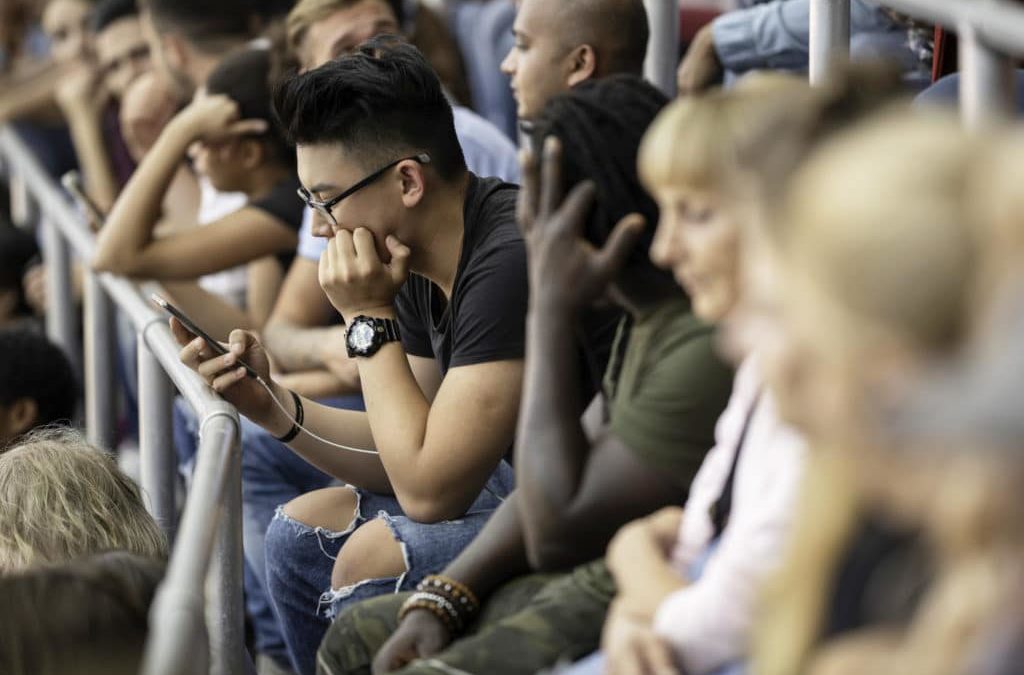 One of the big benefits of deploying 5G is that this next-generation of the mobile network will be able to be manipulated on the fly so operators can design, deploy and customize different “slices” of the network. Those slices are intended to accommodate a number of different use cases — from the Internet of Things to smart factories to mobile virtual network operators.

Perhaps even more importantly, these 5G network slices can be designed, deployed and customized but still run on a common network infrastructure. That sharing of infrastructure enables an operator to reduce its costs.

“Network slicing is one of the few actual ‘game-changers’ in the industry,” says Chris Nicoll, principal analyst, mobile and wireless networks at ACG Research. “When it comes to MNOs [mobile network operators] being able to finally cost-effectively monetize their networks and parse and define specific network services for a wide array of business requirements, nothing else comes close.”

Network slicing, of course, is possible with existing 4G technology if network operators have virtualized their networks. Some operators, such as AT&T, have been steadily incorporating virtualization technologies in their networks for the past several years. AT&T management has said they intend to have 75 percent of their network virtualized by the end of 2020.

Although virtualization is possible with 4G, 5G will make it possible to offer network slicing cost-effectively and at scale. “Network slicing, automation and analytics are the game changers that IMS [IP multimedia subsystems] and 5G and a host of other technologies have hoped to be,” Nicoll adds.

Why is network slicing so great?

The reason analysts and some mobile operators are so bullish on network slicing is that they believe this technology will provide the communications service providers with a much larger market opportunity.

For example, one use case often cited for network slicing involves a sports stadium scenario where network traffic escalates before the game begins but the traffic is primarily on the downlink channel because event-goers are downloading maps and getting information about the event. Once the game begins, the traffic shifts to the uplink because event-goers are uploading videos and photos to social media.

Other examples of network slicing include carving a portion of the network out once a month for a meter reading. That slice may not require much bandwidth and it might not be as time-sensitive so it could take place in the middle of the night when the network is least congested. All of these network slicing use cases are intended to allow the service provider to manage their network resources effectively and efficiently while also provide customers with a better experience.

One key element to implementing network slicing, however, is that mobile operators need to have a strong analytics department that can model traffic patterns as well as predict and understand how network resources might be used in a particular scenario.

Nicoll says that mobile operators will need to develop in-house talent for this or partner with a third-party that can bring in expertise. “Predictive analytics is going to be the backbone of the automated network,” he says. “Automation isn’t just responsive — it has to be predictive to be effective.”

While network slicing is a very appealing part of the 5G network evolution, experts caution that it will take operators some time to move from their existing networks, which are largely manually operated, to a fully-automated virtual network that incorporates network slicing.

Chris Pearson, president of 5G Americas, an industry trade group that advocates for 5G in North and South America, says that many of his organization’s members are initially deploying non-standalone 5G (5G NSA) which uses the 4G core network.  Because 5G NSA relies on the 4G core, it doesn’t incorporate network slicing and automation.

However, Pearson expects most operators will migrate from 5G NSA to standalone 5G (5G SA) which includes a 5G core network. Because 5G SA uses a 5G core, operators will be able to incorporate more virtual network functions. “Virtualization is what helps greatly in enabling network slicing,” Pearson says.

Indeed, an operator’s migration from a traditional wireless network that uses primarily physical network elements and platforms to a network that is automated and incorporates network slicing as well as other technologies such as virtual machines, containers, and bare metal servers will likely span multiple years.

Nicoll said that he believes some operators are already well on their way to transforming their networks and preparing for 5G and virtualization while others, primarily smaller operators and those in emerging markets, are not. “This trick is overcoming the complexity to get the functional core of the network able to support network slicing without breaking the bank,” Nicoll says.

Although running a fully virtualized and automated network is estimated to reduce network operation costs by 32 percent, according to Bell Labs Consulting, initially operators could incur higher costs. In fact, Bell Labs Consulting predicts that operators could incur costs of up to 30 percent as they transform their networks and reduce their dependence upon physical network elements.

The number of costs an operator may incur really depends upon its underlying physical network. For example, Nicoll said that most mobile operators have backbone routing and switching systems that are not easily upgraded to support some of the features necessary for network slicing. The operators that can implement network slicing and address certain strategic markets while at the same time upgrading their network in stages to meet the demands of some of these network slicing features will be the winners.

Other areas of the mobile network, such as the operational support systems and business support systems (OSS/BSS), are typically large and complex and have a lot of vendor-specific elements. These types of systems will benefit greatly from automation but will require some time to migrate from processes that are largely handled manually today to a more automated service.

In a study by Bell Labs Consulting, the authors looked at different cost scenarios for a service provider that wants to migrate to an automated network and incorporate network slicing.

In one scenario, which Bell Labs refers to as the initial virtualized network, an operator with 40 percent of its network virtualized will generate a total cost of ownership (TCO) savings of 20 percent. The TCO savings include capital expenditures and operating expenditures that are incurred from migrating network functions to general-purpose services as well as pooling resources and sharing platforms with multiple customers.

In a second scenario, called manually sliced network, 75 percent of the service provider’s network is virtualized, and the TCO savings are at 50 percent. This scenario assumes that the network has more automation but that the physical and virtual network resources are still siloed.

And in the third scenario, referred to as an automated sliced network, the service provider has full automation and is able to have 33 percent lower TCO. Virtualization accounts for a 22 percent reduction in TCO and a 15 percent reduction in capital expenditures because there is greater resource sharing and the operator is optimizing its virtual and physical infrastructure. In addition, the study estimates the network operator will have lower operating expenses (27 percent) because of lower labor costs due to automation as well as reduced power and real estate costs and lower outsourcing fees.

Of course, the key to making this move to a virtualized 5G network with network slicing is that service providers will need to evolve their workforce to make it more software-astute. Nicoll says that he believes some operators are well on their way and already preparing their workforces for this transition.

Likewise, Pearson says that 5G Americas members are aware of the requirements needed from their employees to implement a standalone 5G network and network slicing. “These are all tech companies,” Pearson says. “They have great employees.”

Communications service providers that are contemplating the next stage in their network migration will need to align their virtualization and network slicing strategies if they want network slicing to be part of that scenario. That includes incorporating an aggressive SDN and NFV migration plan so they can quickly move to a more automated network that incorporates network slicing and realize all the benefits that entails, including lower costs.