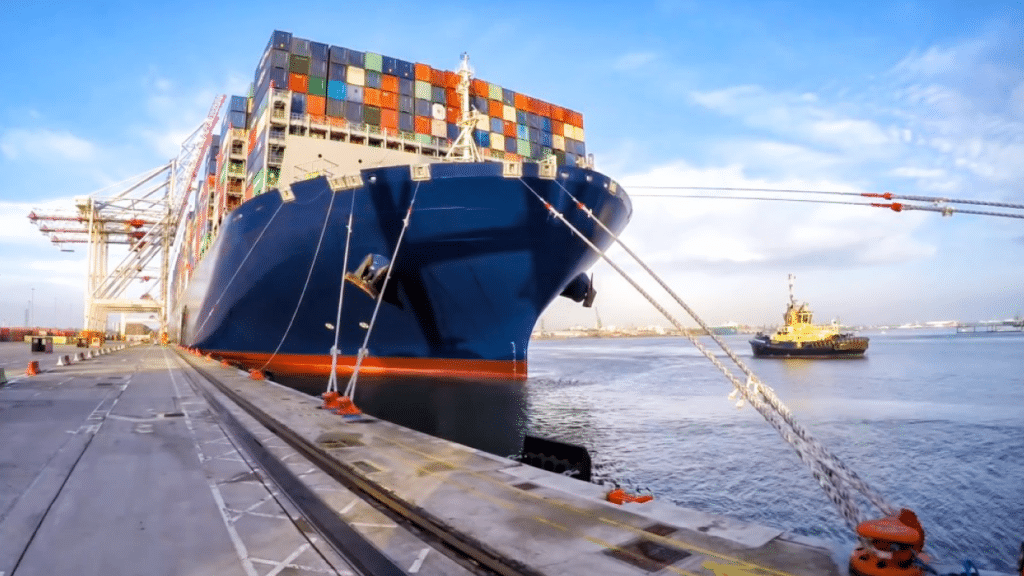 Many companies envision using these private wireless networks for their manufacturing facilities or in stadiums and other venues where it is essential to have guaranteed coverage both indoors and outdoors without risks such as congestion or security glitches. For example, Moline, Illinois-based tractor company John Deere plans to build a private 5G network to streamline its manufacturing processes and develop and test new state-of-the-art farming applications.

Enterprises like John Deere are already starting to build these private wireless networks, but the number is still relatively small. According to analyst firm Analysys Mason, there were only about 101 private LTE or 5G networks that had been deployed as of last October. However, the firm said it expected the number to increase rapidly. In addition, it said that most private networks so far were using LTE technology but described their networks as being “5G-ready.” Analysys Mason expects the shift to 5G technology for private networks to occur fairly quickly.

Although private wireless networks have been around for several years, they didn’t trigger such widespread interest until recently. Experts attribute this to new advances in LTE and the emerging 5G standard. And perhaps even more important is the momentum around shared spectrum. With shared spectrum, such as that offered in the 3.5 GHz to 3.7 GHz Citizens Broadband Radio Services (CBRS) spectrum band in the U.S., it is now possible for enterprises to access spectrum licenses and operate a 4G or 5G network independently of a mobile operator.

According to Kurt Schaubach, CTO of Federated Wireless, a company that makes a spectrum access system that lets various entities share spectrum without causing interference and a champion for the CBRS band, the availability of shared spectrum is driving the adoption of private networks by enterprises.

“Virtually anyone can gain access to spectrum and the 4G and 5G ecosystem,” Shaubach said. He also noted that his company is working with regulators in Europe to promote the shared spectrum concept. “I think other countries have been watching CBRS very closely to see how they may adopt that model.”

Many companies are already forming alliances and carving together offerings to attract business from enterprises looking to build private networks. In the U.S., AT&T announced last October that it was working with Nokia to provide private network capabilities. AT&T is also touting its edge computing platform as a way for enterprises to reduce latency and add security, making it possible to process data locally on the private network rather than routing it over public networks.

Verizon, meanwhile, introduced its On Site LTE private network platform in December. The company is working with multiple vendors on the initiative. It will likely use its relationship with Microsoft Azure to integrate Verizon’s 5G Edge network with the Azure edge services to support private 5G networks. Verizon’s On Site LTE platform also includes a customer dashboard, quality of service (QoS), and network management services.

Interestingly, outside the U.S., Verizon has teamed with Nokia to offer private 5G networks to enterprises in Europe and Asia-Pacific. Verizon, which has many multinational customers, said that it could provide companies with consistency worldwide by managing and maintaining their private networks.

In Europe, Orange is making inroads in private wireless through a 5G trial it is working on with Schneider Electric and Nokia. The companies deployed a trial 5G private network inside Le Vaudreuil, a French factory in the country’s industrial sector. Nokia provides its AirScale radio equipment, its core network gear, and the French regulatory authority approved Schneider’s use of experimental spectrum licenses. The factory has been outfitted with five indoor 5G antennas that cover nearly 2,000 square meters of production space.

Vodafone also has formed a private networking group it calls Vodafone Mobile Private Networks. Similar to Verizon and AT&T, Vodafone is touting its mobile edge computing as being a crucial part of the solution. The company is also offering licensed spectrum, analytics, and networking services. Vodafone announced in August that it is working with Centrica Storage to build a private 5G network for the oil and gas industry. The company said that the network would help Centrica digitize its critical maintenance and engineering operations, making it able to make repairs more quickly, reduce costs and increase worker safety.

Wireless operators are not always a key part of these private networking deals. Analysys Mason said that operators were only the leading contractors in 16 of the 101 private enterprise networks that the company was tracking last October. The firm added that only 29 of the 101 private networks it followed had any type of operator involvement. Instead, Analysys Mason said most of the deployments were being headed by vendors and that operators, if involved, provided the spectrum licenses and the network management and planning services.

However, Schaubach says that he believes wireless operators don’t want to use their existing spectrum for private wireless networks because most of them need that spectrum for their macro networks. Instead, he believes they will benefit more from offering just their network management services or by providing customers with dedicated applications.

But not everyone is convinced these services will bring in enough business. “I’m not sure network management is a big enough revenue stream for operators,” said Kathryn Weldon, principal analyst, enterprise mobility at analyst firm GlobalData. She adds that it may be difficult for enterprise IT managers to become accustomed to letting network operators manage their company’s private network.

However, Weldon does believe few mobile operators have some notable offerings when it comes to private networks. For example, she believes Vodafone’s Mobile Private Networks group has a smart strategy because the operator promises to provide enterprises with a secure, private slice of its wireless network separate from the operator’s public network. This will ensure that the private network customer always has enough capacity. Another standout operator is Orange, which Weldon said appears to be attracting some strong partners such as Schneider Electric and Lacroix Electronics. Lacroix is testing a 5G private network built by Orange at its electronics plant in Montrevault-sur-Evre, France.

Although mobile infrastructure vendors are working with operators on private networks in some cases, some are going it alone too. Nokia, for example, is also selling directly to enterprises. The company announced last November that it has more than 220 enterprise customers with private wireless networks globally. However, it’s unclear how many of these networks were built in conjunction with a mobile operator vs. directly working with the enterprise.

Systems integrators are also making headway. Accenture announced last summer that it was working with Phillips 66 to build a private cellular network for the oil and gas firm to support low latency applications. The private cellular network would also take care of issues where Phillips 66 has problems with coverage gaps in the local cellular network, such as near one of its refineries in Belle Chasse, Louisiana. AT&T is providing the licensed spectrum and network engineering, but Accenture is doing the heavy lifting and installing the network.

It’s still early in the enterprise private networking push, and perhaps that is why we are seeing so many different types of alliances and business models. However, enterprises see value in building and operating their private wireless networks.  And most don’t want to go it alone because they realize their IT departments aren’t well-versed in running and maintaining wireless networks. Wireless operators that can align with infrastructure vendors and systems integrators to offer a comprehensive network plan will stand out from the competition.