Self-driving cars are coming, but you may not own one 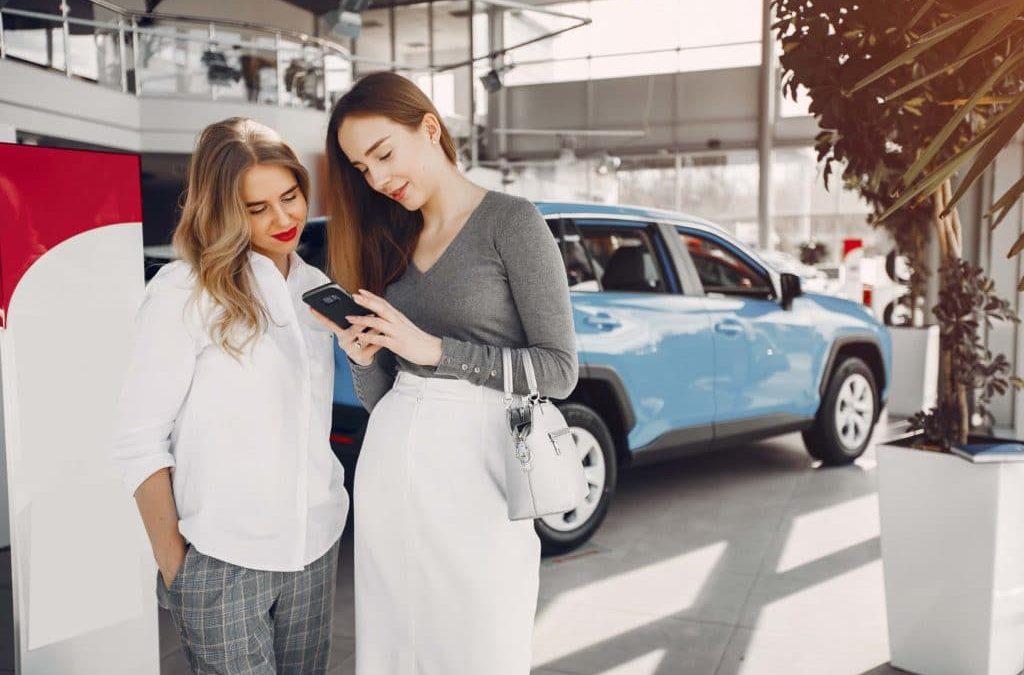 Long before the arrival of self-driving cars, there was, of course, the elevator. Elevators transformed how humans physically move through buildings and through cities, eventually eliminating the need for human operators altogether.

There have been similar technological shifts in factories (machine automation), telecommunication (Internet), aircraft (autopilot), and farming. In this sense, transferring the burden of manual operation to computers is nothing new. But are we ready for the massive disruption of autonomous vehicle technology (AVT)?

Ready or not, self-driving vehicles are coming. Predictions are that there will be as many as 21 million self-driving cars on the road in the United States by 2030. With 3.7 billion people living in cities, the expectation is that AVT will provide solutions to overloaded transportation systems. Given the proliferation of 5G networks, every major automaker has begun investing billions in developing self-driving cars.

But even as the capabilities of autonomous vehicles (AVs) transform mobility, consumers may not choose to buy them. What is more likely is that the on-demand nature of self-driving cars will remake the transportation industry entirely. The truth is that people are simply driving less, even as more and more people avoid purchasing a car. In fact, fewer people are even interested in getting a driver’s license.

According to a recent study by the University of Michigan, the percentage of people with a driver’s license has decreased across every age group. This is especially the case with millennials and Gen Z. The percentage of 16- to 44-year-olds obtaining a driver’s license has been steadily declining since 1983. And given the global rise in urban living, we can safely assume that alternatives to traditional car ownership will become the norm.

The growing assumption is that AVT fleets will make car ownership much less attractive, and the promise of AVs suggests that some fusion between public transportation and private car use is on the horizon. In fact, a recent British study predicts that shared AVs will increase available urban space by 15 to 20 percent (largely by eliminating parking spaces).

For this reason, analysts anticipate a future of widespread autonomous ridesharing. The heated competition between service on-demand companies like Uber and Lyft is, in fact, converging with both traditional car companies (GM, BMW, Audi, Mercedes Benz), and technology leaders (Google, Apple, Tesla). Moving beyond the era of car ownership, commercial industries supporting buses, trains, trucking and construction are also set for disruption. Industries that adapt to these trends will reap significant wealth over the coming decades. While industries that resist these trends will likely disappear completely.

Lyft’s president and co-founder John Zimmer is banking on the convergence between autonomous vehicles and ride-sharing. Zimmer recently posted a manifesto predicting that the majority of rides within the Lyft network would be autonomous vehicles by as early as 2021. In his estimation, personal car ownership in the United States will be a thing of the past.

What about insurance providers?

Like any new technology, self-driving cars represent a significant new opportunity. But they also pose significant new risks. Nonetheless, forecasts suggest that by 2050, the autonomous vehicle (AV) industry could be worth a staggering $7 trillion USD. To put this in perspective, that’s almost twice the size of Germany’s entire economy. If we assume that the market for private automobile ownership is headed for disruption then what are the implications for, say, insurance providers?

Auto accidents cause more than 1 million deaths globally each year— 90 percent of them the result of human error. Given this stark reality, it seems most likely that self-driving cars will transform the auto insurance industry entirely. Autonomous vehicles are meant to be safe. As Warren Buffet recently commented, “If there are no accidents, there is no need for insurance.” This is the assumption of many automakers as well. Volvo and Mercedes have already indicated they will assume full liability for their autonomous vehicles.

The issue of liability is a thorny one. If autonomous vehicles save lives they will also restructure the risks inherent in driving. Self-driving cars may not entirely eliminate personal injury insurance, but they will drastically reduce the number of insurance claims. In addition to saving lives, self-driving cars will also mean significant cost savings—traffic accidents cost $500 billion worldwide year-on-year.

Notwithstanding the fact that autonomous vehicles face some major hurdles to widespread use, they are coming. Google alone has tested its self-driving technology across some two million miles. Meanwhile, Uber is on track to deliver an aerial rideshare network (i.e., flying taxis) by 2023. Over the next decade, “self-driving” as a feature of transportation is likely to become as commonplace as cruise control. If Zimmer is right, autonomous cars-on-demand will eventually be as ubiquitous as Netflix or Spotify.