Spatial mapping and the companies trying to digitize our existence 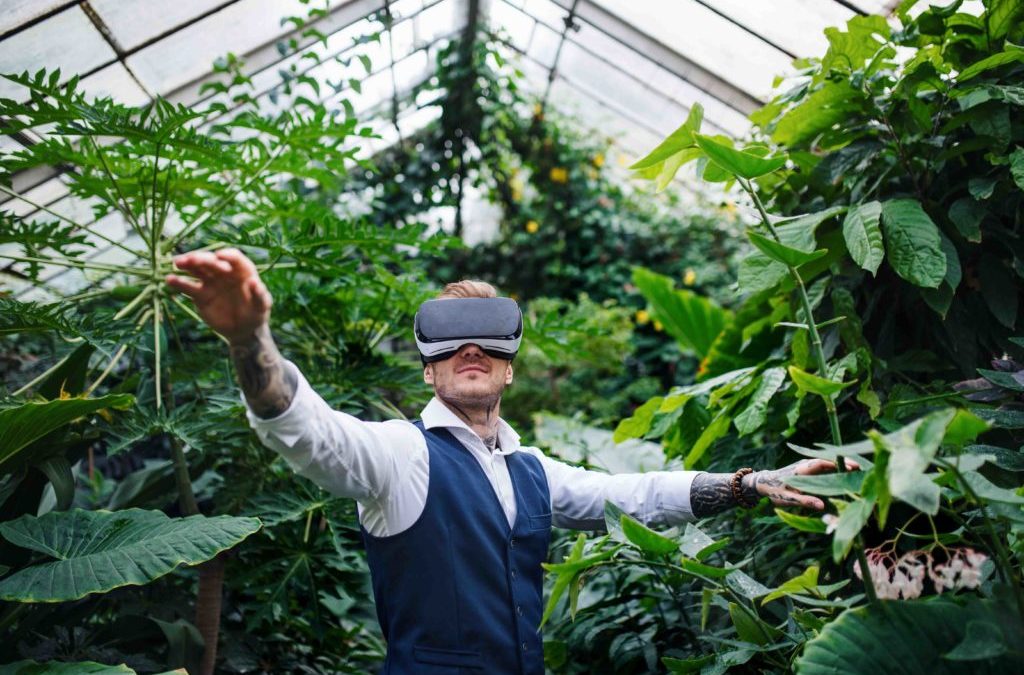 Why would we want to build a parallel reality populated by digital twins?

Sure, it sounds cool, yet this “virtual twinning” effectively extends the possibilities of both the “world of atoms and the world of bits“ as HoloLens inventor Alex Kipman eloquently put it in a TED talk which has been viewed over 3.5 million times.

This is not some distant blue-sky thinking. There is already an entire ecosystem emerging around the challenges of sensing, mapping, and replicating objects from the real world into the digital – and vice-versa. In fact, one of the main applications of the 5G connectivity infrastructure rollout will be to mirror physical objects and environments digitally in real-time. That, in turn, would enable XR (extended reality) applications to be built which bring quantifiable value to users.

5G applications that consumers will “get”

“I don’t think the average person really comes close to realizing just how much of a quantum leap we’re talking about,” says Deeyook CEO Gideon Rottem. “They think it will be faster, but literally it will enable things that will make what we have now pale in comparison,” he adds.

Rottem’s Israel-based company has developed a self-learning tracking solution that measures the angles of wireless transmissions – tapping into the existing 1.7 billion wireless access points that already exist globally – to determine positioning of employees, items and assets (within 10 cm) without tapping into a company’s IT network and without invasive personal tracking or data capturing.

These mapping technologies are going to interact with the cloud differently, as it no longer becomes necessary to upload images in order to understand what the user is standing in front of. According to Rottem, once we achieve accurate positioning, we can also create accurate virtual worlds (largely automatically) so the integration between the physical and the digital can become seamless.

A newly released report by research and consulting firm Strategy Analytics revealed that although consumers are intrigued by 5G, speed on its own is not enough to sell them on the idea of upgrading. This is partly because it is difficult to grasp what it will enable them to do. CSPs will need to solve existing pain-points and entice customers with new experiences.

In practical terms, spatial mapping technologies are crucial in enabling the type of integrated applications that not only address practical customer needs but also create these “wow” factors that will prompt mass adoption of 5G. The above research found that what got consumers most excited about the prospect were immersive experiences such as holographic conversations and XR field training.

It’s not a surprise, therefore, to see many companies in the connectivity space embracing immersive technology and content as they seek to bridge this “imagination gap”.

An example of a CSP doing just that is UK mobile giant Three, which recently released a highly produced tongue-in-cheek advert which shows us what a 5G-enabled holographic future could look like.