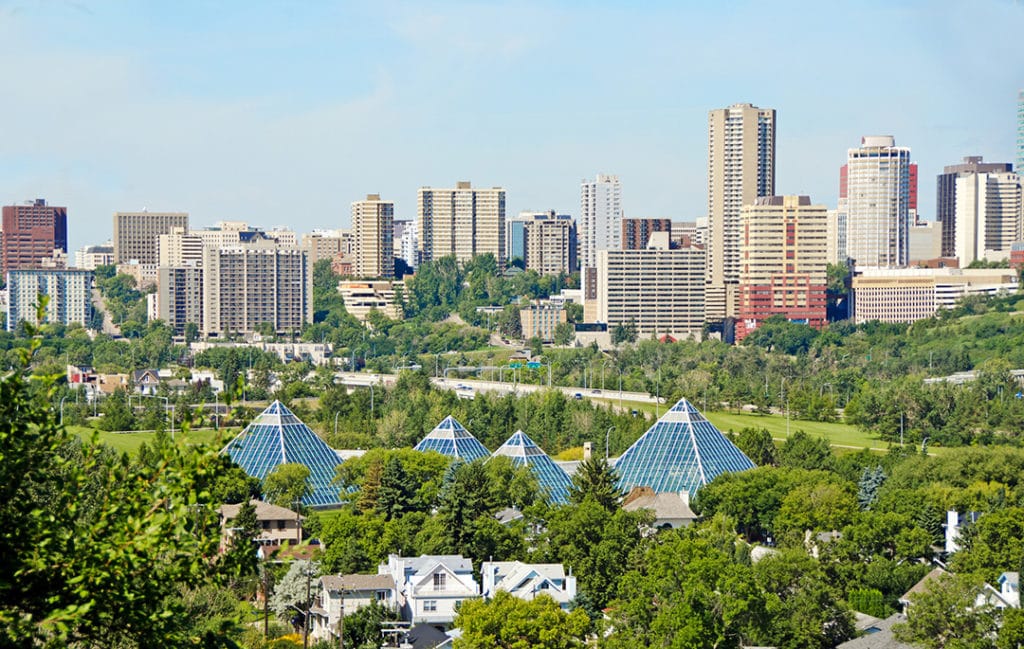 By 2050, 66 percent of the world population will live in cities. These cities must be managed in a way that helps them drive competitiveness, sustainability, and livability.

All over the world cities are embracing IoT technologies to enable them to become more intelligent. Here are a few examples:

These are only a few of the remarkable achievements happening all over the world.

In my last article, I mentioned that the National League of Cities has identified the top ten issues facing US cities in 2018.  Continuing that discussion, let’s look at how IoT projects can address the following issues.

Economic development is critical for every community. The more jobs there are, the greater the tax base and the higher the growth. Municipalities are now aggressively competing for international attention of multinational firms. The recent battle over the location of Amazon’s second head office is an excellent example of this reality.

The Financial Times has judged Edmonton, Alberta to have the greatest economic potential of any North American city. Edmonton city strategy is a comprehensive document that directly links all city goals to their economic development agenda.

However, in their case, it’s not just a strategy.

One example of this strategy is Health City, an “economic development initiative that catalyzes, accelerates and connects the health innovation ecosystem in Edmonton and the surrounding region.” And Betacity, a group of volunteer tech experts, is currently implementing a citywide LoRa (low power wireless communication technology) network which will bring in data from sensors located across the city. This data collection and monitoring project measures air quality, the number of cyclists and foot traffic.

Many US city police departments have implemented an IoT technology called ShotSpotter which enables them to triangulate on gunshot sounds then map the sound to the type of weapon. They can then cross-reference the shot to any known groups that use those types of guns in the area and immediately dispatch officers to the exact location where the gunshot was fired. As a result of this technology:

Spain has suffered from forest fires that resulted in several deaths and thousands of displaced citizens. The city of Garrotxa implemented an early warning system to identify different natural threats. The sensors have provided them with natural disaster warnings by measuring parameters concerned with forest fire prevention, river flood alarming, and air quality and greenhouse gases monitoring. These early warnings help protect the city’s constituents.

Energy and the Environment: London, England

The environment is a critical concern in European cities. Since the 1970s the EU has been working to improve air quality. The challenge with air quality monitoring is the ability to collect sufficient data in real time to effectively analyze the cause and location of polluters. For example, a simple truck that has emissions issues can cause air quality problems over a wide area.

In most cities today, air quality monitoring is performed by instruments that are permanently installed in a relatively small number of fixed locations. London has around 100 monitoring stations.

To improve data collection and the ability to react quickly to the cause of pollution, the Royal Borough of Greenwich (Greenwich) in London is implementing  a proof of concept project that collects data from a range of low-cost static and mobile IoT sensors carried by people, on bikes, on vehicles and on buildings to measure local air quality.  It also involved the use of “The Smogmobile,” a mobile laboratory that drove around Greenwich for eight days, measuring air quality.

This data is collected using mobile communications. The result is significantly better data and the promise of being able to react quickly to resolve the problem. It’s clear that there’s a big opportunity here for communication service providers to partner with public institutions and NGOs to collect data for a better future.

Data is central to all smart city Initiatives. IoT technology is providing that data, but alone these activities will not make a city smart. Strategic planning is the third critical component of any smart initiative.