Thanks to AI, crops are growing in greater numbers 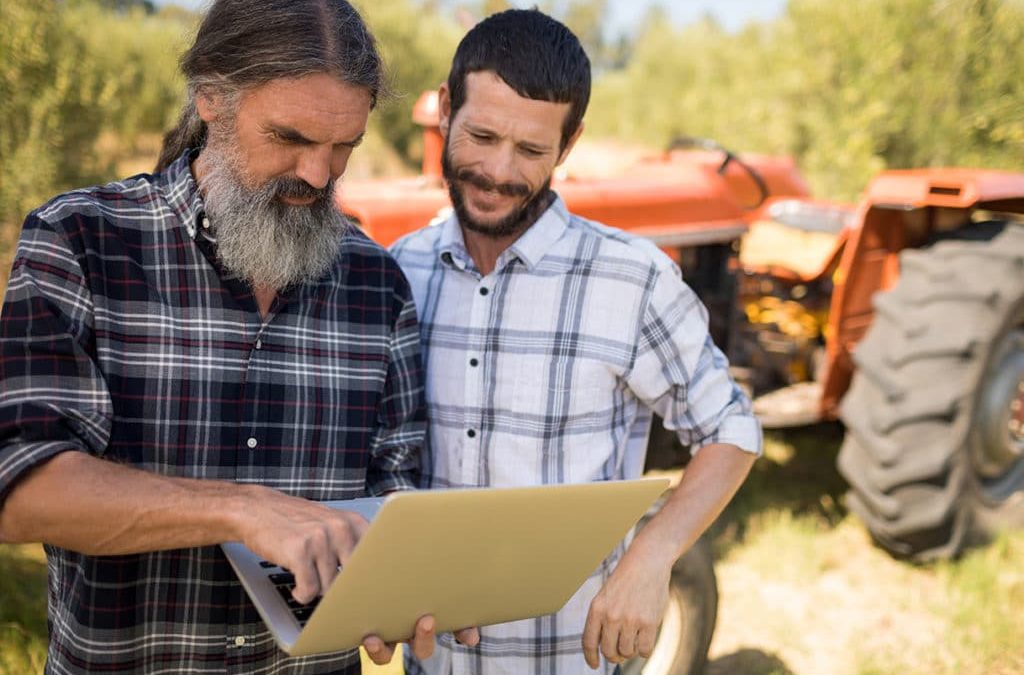 Data-driven technology isn’t foreign to agriculture, as farmers have increasingly warmed to tools they can use to not only grow more crops but healthier ones as well.

The World Food Programme (WFP) has also pursued AI and automation tools to help realize its #ZeroHunger campaign aimed at feeding the estimated 821 million people who suffer from hunger or malnourishment. The United Nations has its own estimate: increase food production by 70 percent to feed the world by 2050.

Key to realizing numbers like that, experts say, is to grow crops more efficiently by saving their best traits and warding off pests all at once.

Benson Hill Biosystems, based in St. Louis, MO, has tried to tackle this through CropOS, its proprietary computation and machine learning platform designed to solve or to advance photosynthetic efficiency in crop plants. Growers aren’t the ones using the platform, says company CEO, Matthew Crisp, it’s the plant breeders — or those making the seeds they supply to farmers.

“The science tells us that you can get about twice the genetic gain in about two-thirds of the time you traditionally would.” says Crisp. “As an example, say you had two bushels per acre yield increase, you would be able to increase that by four bushels per acre in six years, instead of an extra two over nine years.”

Though yield is important, it’s not the only important consideration for those wanting to breed with nutritional density also in mind. Crisp is frank in saying humans wouldn’t be able to match data-driven AI in that regard. The cloud-based platform allows breeders to upload data and even test it with data already stored there, albeit anonymously to maintain competitiveness.

“There’s a lot of publicly available data in some of the major row crops like corn and soy, along with rice, barley and sorghum. But there’s not a whole lot of public data available for things like, cacao trees, figs, berries, legumes, small grains or other vegetables,” he says. “It’s typically genotype and phenotype information. What are the genetics of the plant in their populations? And then what are the phenotypes or the observed characteristics, trait outcomes, which can be things like yield, protein concentration, flavor, and how different amino agronomic properties show themselves in the field?”

Plant genomes are even more complex than the human one is, he adds. For that reason, machines can better parse through the gigabytes of data that link different genes and gene networks to certain outcomes because humans simply couldn’t iterate fast or wide enough to understand such a mass of data. The algorithms AI platforms use would better inform breeders to the path of least resistance in producing higher quality seeds.

“When you use whole genome information and techniques like machine learning and AI, you can literally stimulate progeny and recreate how these offspring develop over time,” says Crisp.

From field to greenhouse

Open field breeders and farmers aren’t the only ones trying to be more efficient with their crops. Data from Agriculture and Agri-Food Canada shows an over 30 percent increase in vegetable products coming from greenhouses — a majority of which are in Ontario, Quebec and British Columbia. As late as 2016, it amounted to 600,000 metric tonnes.

Montreal-based Motorleaf developed machine learning algorithms growers can use to forecast their harvests. Greenhouse growers can be off by as much as 20 percent in predicting yield, which can pose a problem, regardless of whether it’s a deficit or surplus.

“We do some work with peppers, but right now, we focus primarily on tomatoes, because they’re the most widely produced greenhouse vegetable in the world,” says Jason Behrmann, senior marketing communications manager. “Using AI, and machine learning technology with data farmers often already have on hand, but don’t know what to do with, we’re able to reduce that 20 percent number to a single digit percentage point.”

Warding off pests is part of that execution. Even in greenhouses, common pests include whiteflies, thrips and pepper weevils, along with various viruses that can ravage tomatoes and peppers. More recently, the rugose fruit virus has become a pervasive problem throughout North America.

“Working with living creatures is unpredictable,” he says. “With crops, there are so many variables and factors related to their growth that make farming quite imprecise. It really shows the potential and power of new ways of thinking that we can achieve by applying machine learning and artificial intelligence to greenhouse farming and agriculture.”