The evolution of voice in AI and IoT 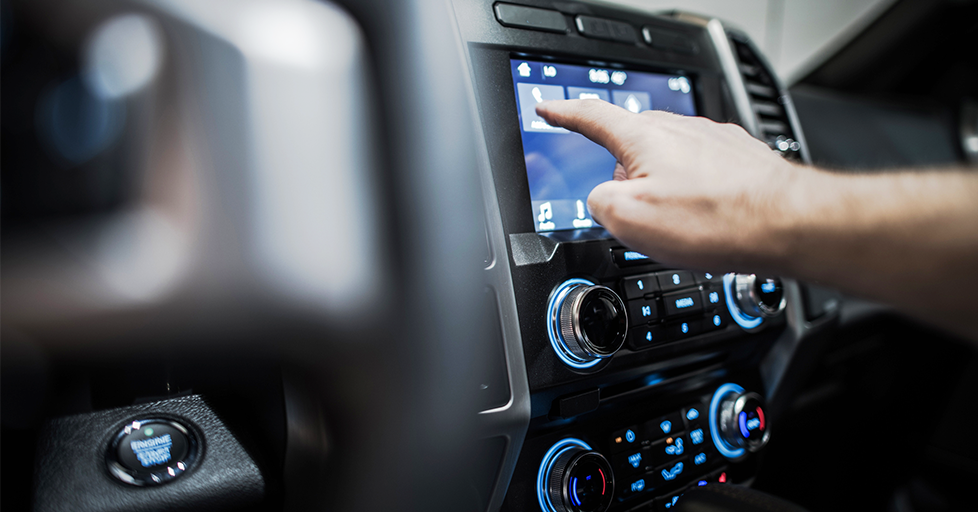 Since the days of Star Trek, we’ve always wanted to talk to computers. Recent advancements in voice technology, AI and IoT have now made that a reality. Smartphones, smart speakers and other devices can now be controlled by voice assistants like Google Assistant, Siri and Alexa.

To help us understand the future of voice, let’s first examine the popularity of voice assistant devices, the best places to use them and how our voice will be used as a biometric authentication tool to combat identity theft.

Much of the popularity of smart speakers is attributed to their ability to understand voice commands and connect with other devices like smart plugs and thermostats. Sales of voice-controlled smart speakers like the Amazon Echo and Google Home are projected to top 225 million installed units by 2020.

IDTechEX Research suggests that the market for smart speech/voice-based technology will reach $15.5 billion by 2029. Accenture also found that 93 percent of consumers globally expect their home device purchases (i.e. smart TV’s or computers) to be based on the ease of integration with their smart speakers. The expansion of digital voice assistants (DVA) was one of three key findings of trends that companies need to adopt if they hope to stay relevant to their customers.

Voice in the Car

Outside of the home, the biggest impact for voice technology and adoption is in cars. Voice assistants mitigate one of the most pressing issues facing drivers today – distracted driving. TrueMotion, an American company that measures mobile phone use for insurance companies, claims that “the average American driver spends 17 percent of every trip talking, swiping or texting.” On the whole, distracted driving is now causing more collisions than impaired driving.

Vehicles, by design, require drivers to keep their hands on the wheel and eyes on the road, making it the ideal environment for voice assistants. And that trend is set to continue into the near future.

A recent Voicebot report suggests that is being used by more people in the car than in the home. More than half of U.S car owners have used a voice assistant in the car and 67.5 percent use them monthly. The top 5 use cases for voice in vehicles is making a phone call (73.7 percent), asking for directions (50.3 percent), sending a text (41.2 percent), playing music (28.7 percent) and asking about restaurants (17.6 percent). Furthermore, 60 percent of users who have used an assistant while driving it’s now a factor in their car purchasing decisions.

As more of our personal information is shared online, identity theft is a growing and persistent problem worldwide. In the UK, identity fraud accounts for 56 percent of all reported fraud cases. Many banks are looking to voice biometric authentication as a means to protect against phone fraud. In 2016, Barclays launched voice recognition services to protect against fraud for all their customers. The technology identifies a caller based solely through their voice, eliminating the need for security and passwords because “each voice is as unique as a fingerprint.”

Outside of big banks, voice identity technology is also used in smart homes and smart offices.

Devices such as smart locks currently use pin codes or mobile apps for verification and can create a poor, unstable user experience. Recently a glitch in Yale’s smart security system left many people locked in or out of their homes for hours.

Enterprise security companies are creating new platforms for smart homes. Pindrop, a company that provides anti-fraud security to call centers, announced that they are extending their voice biometric technology into smart homes with the Voice Identity Platform. Soon our voice will be used as a means to authenticate and verify our identities to a variety of IoT devices at home and in the office.

The Future is Voice

In the past, we’ve interacted with computers using punch cards, keyboards, a mouse and touchscreens. Voice assistants offer a more natural and efficient interaction and are more likely to be habit-forming because it feels more natural to talk and to ask. As advancements in AI and IoT continue to grow, voice assistance will soon become the primary way we interact with computers, just like in Star Trek.