The five levels of driver autonomy 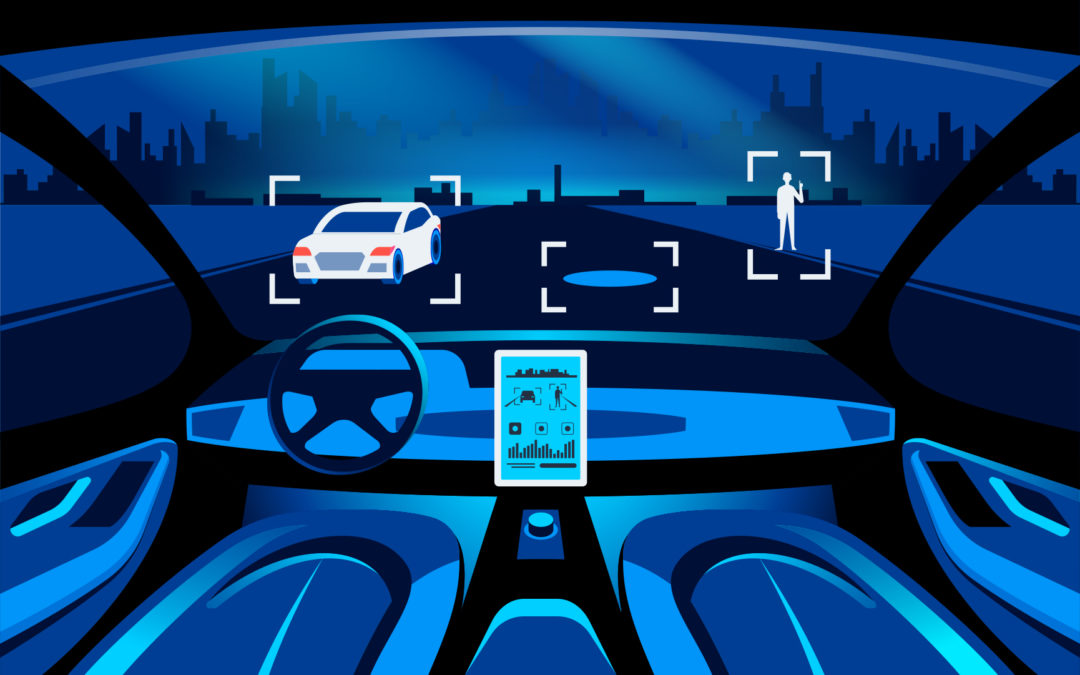 No longer a pipe dream, the technology for autonomous vehicles is rolling into reality, and while it may seem like it’s all coming fast and furious, the progression to full autonomy will take time.

Those levels rank the intelligence and autonomous capabilities, including Level 0 for fully manual vehicles, which represents much of what’s on the road right now. Here is a breakdown of what the other levels offer.

This is the most common level with the longest heritage. Drivers entirely control the key elements behind the wheel, like steering, acceleration, braking and staying aware of other vehicles on the road. An early example of autonomy at this level was cruise control, which maintained a manually set speed, particularly on long highway driving.

More recently, it has expanded to adaptive cruise control, where the vehicle can accelerate and brake based on distance to another car in front, though drivers still have to steer. Safety features, like lane guidance assistance to keep from veering off a lane, and backup assistance, are also growing instances.

Most current development lies here. There is a fair amount of variance, but the idea is that the vehicle is capable of doing more than one thing at once, like steering, accelerating and braking on its own — albeit in somewhat controlled circumstances.

For example, Cadillac’s Super Cruise has that kind of driver autonomy, but it only works on supported highways. Nissan’s ProPilot Assist doesn’t steer on its own entirely, but can do so if the bend on a road isn’t too sharp. Tesla’s Autopilot takes a similar path, yet adds semi-autonomous lane-changing, plus auto-park and summon features (in beta) to park or leave a parking space autonomously.

Self-parking features, including those from Tesla, BMW, Mercedes-Benz, Volkswagen and others, are a growing example of some of the limited autonomy automakers are embracing. Collision avoidance, like that offered by Volvo, falls under this category because it can act on its own without manual control.

At this level, the onus shifts from manual driver input to an automated system that takes things further by integrating wider infrastructure into the equation. LiDar (Light Detection and Ranging) cameras and sensory technology would provide contextual data to identify objects, people and lights.

Not only would a Level 3 autonomous vehicle be able to follow lines on a road, but it would also see an upcoming traffic light and pedestrians, stopping on a red and accelerating on a green. Detecting the wider environment means the vehicle could change lanes on its and even pass by a slower-moving car.

Despite all that, human override is critical when the system can’t perform any of these tasks on its own. So, for that reason, this would still be considered semi-autonomous.

Things tilt the other way at this level, reducing the need for manual override, courtesy of automated features that can self-correct in most circumstances. This would mean a self-driving car would be capable of navigating through traffic, driving through construction zones where lanes are closed or changed and maintaining autonomy in poor weather conditions.

Basically, human intervention is either minimal or nil. There may be cases where drivers have to take over, but the system would cover the majority of driving situations on its own.

Like the previous level, human intervention is curtailed. Level 5 vehicles probably wouldn’t need a steering wheel, pedals or turn signal levers under this scenario. Where things get more advanced compared to prior levels is that these self-driving vehicles would be highly contextual and situational.

Whether it’s a straight highway or off-road terrain, the vehicle would manage fine on its own. It could traverse gridlock traffic, open roads or crowded pedestrian areas without needing manual input. A highly advanced autonomous system would recognize different environments in ways even a Level 4 vehicle could not.

Beyond the off-road example, dirt roads, grass, hilly and steep terrain wouldn’t pose a problem. Even with the weather, like a thunderstorm or snowstorm, the vehicle would be able to handle conditions the way human drivers would.

Everything automakers have shown at this level has been entirely conceptual thus far. Audi’s Aicon, BMW’s iNext Vision and Volvo’s 360c all fall under Level 5 concept cars that are not close to production at this stage.