The race to 5G 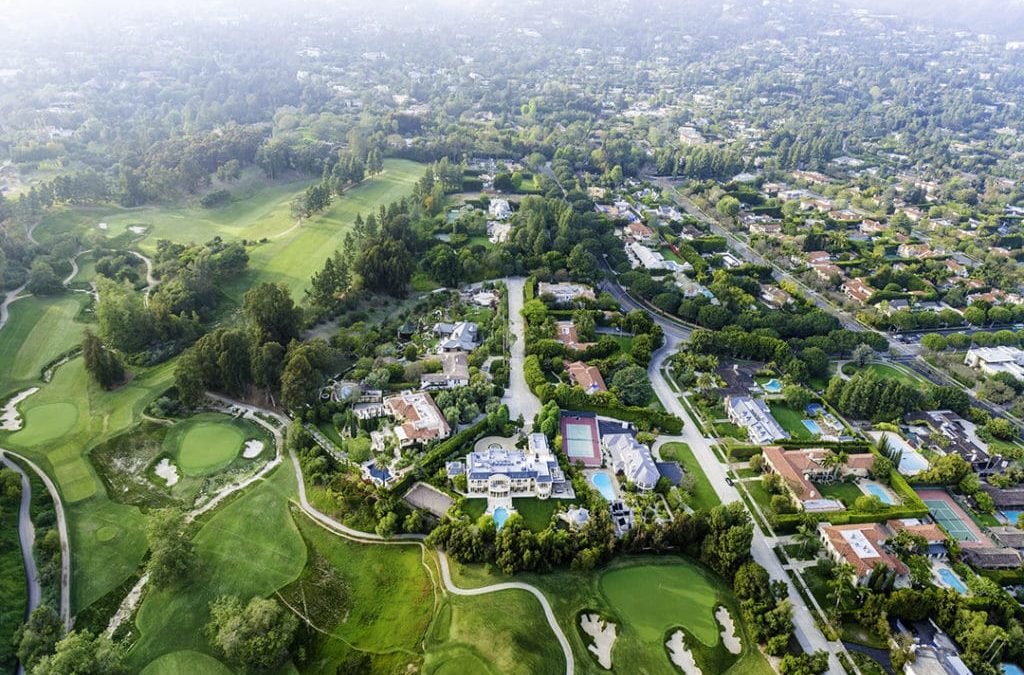 That 5G is going to be the successor network to 4G LTE isn’t in question by analysts, but rather the question is how fast.  Right now we are seeing several carriers driving hard to offer their customers a first taste of 5G.  They are moving faster than standards bodies and many chipset makers.

The fastest movers are in the United States and South Korea. Bigger rollouts are expected in a number of countries in 2019 and 2020. Research firm IDTechEx forecasts 5G will contribute $700 billion USD to the global economy by 2030, and reach billions of users by then.

U.S. carriers are rolling out trials to test out the latest technology, starting with limited rollouts in select cities for testing in 2018. AT&T was the first to do it with 12 cities last year, and another seven so far in 2019. T-Mobile recently launched its 5G network with an initial trial in Atlanta, Cleveland, Dallas, Las Vegas, Los Angeles and New York.

Verizon turned on its own 5G network in Chicago and Minneapolis using two devices to start, the Samsung Galaxy S10 5G and Motorola 5G Moto Mod. Sprint launched a 5G network in four cities: Atlanta, Dallas, Houston and Kansas City, and will also do it with one device to start, the LG V50 ThinQ.

“This is the initial stab at 5G, the very beginning of the cycle, and one a heck of a lot longer compared to what we had with the previous generations,” says Sandro Tavares, head of mobile networks marketing at Nokia. “Chipset manufacturers, like Qualcomm, Intel and MediaTek, have had to scramble to get their chips into the latest devices, which is taking a while.”

Tavares sees 5G standardization and deployment coming in three different sets. The current one is the first, basically running the Release 16 of the specs from 3GPP, which focuses on 5G’s initial use case of more mobile broadband with higher speeds.

The following stages will eventually deploy the truly dynamic innovations vendors have been referring to for years, like the industrial cases of ultra low latency applications. Those would include autonomous driving, health-care monitoring and quick remote access.

“These are the things that have yet to be standardized, so what we have now are small islands of coverage that are bringing great download speeds,” he says. “But this is nothing compared to what 5G is really going to be once the newer infrastructure is fully deployed and we have services beyond just plain connectivity. It’s not that what we have right now isn’t 5G, it’s just the starting point of a revolution that goes much beyond what we have seen so far.”

“Standalone” or “true” 5G spectrum is going to be unique from other wireless generations because it will utilize millimeter-wave signals, which have never been used for cell phones before. Up until now, networks have largely stuck to the microwave part of the frequency spectrum. Experts consider millimeter wave as “high-band” wavelengths that are many times faster, yet also transmit over a shorter range.

“There are two reasons why we can say ‘real’ versus ‘fake’ 5G. Real 5G is going to employ some millimeter wave spectrum, but it’s also going to involve massive MIMO antennas, and most importantly, phones with 5G chipsets,” says Lawrence Surtees, vice-president for communications research at IDC Canada. “Those depend on final standards being hammered out by the ITU (International Telecommunication Union) working groups.”

For its part, the ITU has planned for a 2020 rollout for its 5G standards. The union isn’t involved in how regulators in different countries award spectrum to carriers but will identify which bands need to be harmonized on a global level for 5G.

“In various industry groups, there’s a lot of talk as if there’s a race between countries or carriers to acquire spectrum and launch by whatever time,” says Surtees. “There are so many different frequencies involved with this, and they haven’t all been allocated. There’s a fairly common view that operators in Asia, Europe and North America have pressured their governments to move a little quicker on the allocation issues, because they know where the frequency bands are, for the most part.”

Without industry and global standardization, carriers with some spectrum in requisite areas can “play” with the technologies or the base stations now, but it isn’t necessarily what they will ultimately roll out to consumers’ devices when the ITU finally decides, Surtees adds.