Tough call: Why marketing 5G to consumers is a hard sell 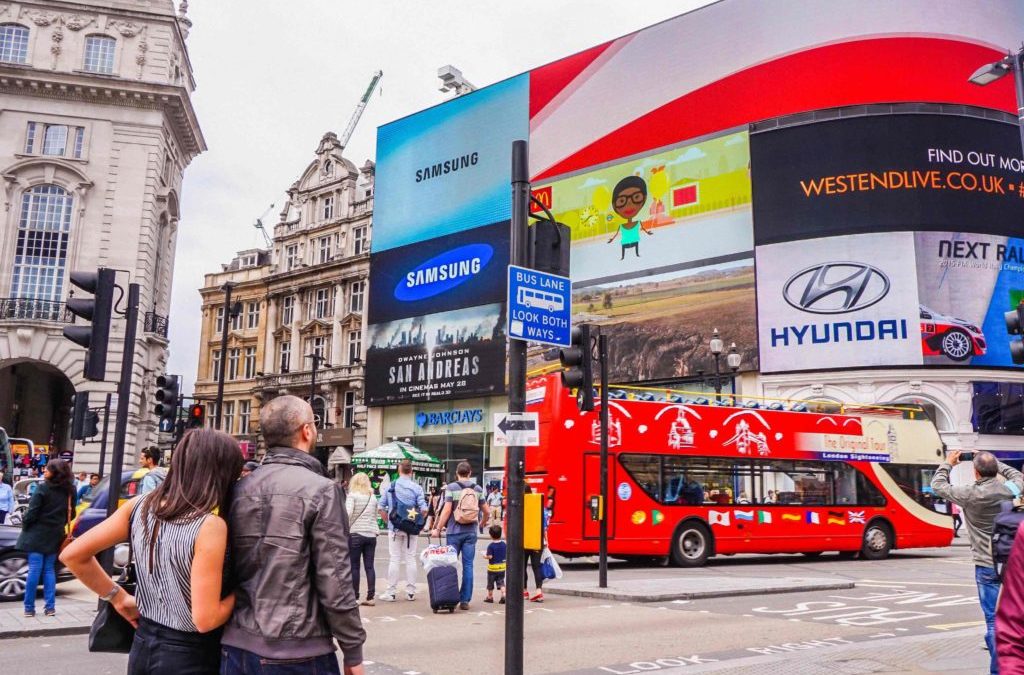 “Cool!” my husband exclaimed after hooking up the combination router/modem unit we’d just bought. “Now we have 5G!”

As a tech journalist, I knew there was definitely no chance that consumer 5G service had arrived in North America. Yet here was my better half, pointing to the evidence that our new Wi-Fi ‘thingie’ had 5G service on it: as the name of the device’s new Wi-Fi network popped up in the list of available local networks, “5G” appeared right beside it.

Perhaps the hardware manufacturer put ‘5G’ there to reassure us the device would, indeed, be compatible with a 5G signal … one day. Only thing is, there’s no widespread consumer 5G service available today in the U.S. and Canada.

My husband isn’t the only consumer to make this mistake. A poll released in late November by Strategy Analytics revealed nearly 20 percent of Americans think they already have 5G service.

How could so many people be so misinformed, especially with 5G marketing campaigns everywhere, including Snapchat, the NBA championship finals TV broadcast, North America’s four major social media platforms (Facebook, Twitter, Instagram and YouTube) and even holograms?

The researchers behind that Strategy Analytics poll blame the telecom sector itself.

“Overcoming the confusion among flagship buyers that believe they already have 5G is an industry-created problem that needs to be addressed,” the report stated.

To quote the famous line from Cool Hand Luke, “What we’ve got here is failure to communicate.”

How did an industry whose business is literally about communication end up delivering mixed messages about 5G?

Marketing wars don’t always create greater clarity for consumers about any product, and 5G is no exception.

When AT&T changed the LTE logo in some of its U.S. service areas to a ‘5GE’ symbol (for 5G Evolution) in early 2019, Sprint filed a lawsuit alleging misleading advertising.

Both sides settled out of court. To be fair to AT&T, its website does clarify that ‘5GE’ is LTE that’s up to two times faster than traditional 4G due to upgrades on AT&T’s existing infrastructure.

A similar scrap over the wording used in 5G ads also brokeout in the U.K. last fall.

If these dustups sound kind of familiar, it’s because we’ve been down this road before. Back in 2011, a headline in Wired blared, “Consumers covet 4G, the tech no one understands.” The accompanying story cited surveys showing 34 percent of iPhone owners and 25 percent of Blackberry owners thought they already had 4G service.

In actual fact, you guessed it, 4G hadn’t been rolled out yet.

Portland State University marketing professor Doug Garnett remembers the era of 4G ad campaigns very well. In fact, he believes the 4G marketing onslaught was so over-hyped (especially with ad nauseam claims of faster speeds) that it may be causing some consumers to tune out 5G marketing today.

“There’s kind of a consumer burnout for these things. It’s like, ‘5G? Yeah, yeah, yeah, I’ve heard this stuff before,” says Garnett.

Another hurdle for 5G marketers is an overall slowdown in wow-inducing innovations, which stifles consumer demand for technology upgrades, says Garnett, a marketing and retail consultant whose clients have included Apple Computer, AT&T and DisneyMobile.

“With computers, they’ve gotten so good now, I’m working on an iMac that’s eight years old and I’m never bothered by speed. And how many people are no longer buying the latest smartphone because they’re only getting small advantages?”

A recent Deloitte study stated that “the smartphone refresh cycle is getting longer.” Less than 60 percent of the consumers polled by Deloitte plan to buy a new smartphone within the next two years.

Utility vs. use cases

5G marketers can combat these headwinds – the 4G hype hangover, the lack of shiny new features – in a few different ways. One is to focus on utility: what does 5G do? For businesses, 5G’s technical benefits, like faster speeds, greater reliability, and lower latency, are the big draw.

But Garnett isn’t completely sold on that approach for a B2C audience.

“I’ve become less convinced that people care about those kinds of [technical] numbers. What they want is for you to say, ‘This technology makes this stuff possible.’”

‘This stuff’ means real-life experiences enabled by 5G. Instead of utility, this type of marketing emphasizes use cases: what can a user do with 5G? According to Garnett, that might include better video editing, faster movie streaming and downloads, or more reliable connectivity outside the home when you’re on the go.

“Where 5G is most important is where people live their day,” he says. “What we want is, ‘I hold it in my hand and it’s faster, and I live the experience.’ That’s what we want. If I’m in the B2C world, I need to bring to people this [message] that it’s magic.”

More marketing isn’t always better marketing; if you bombard an audience with TMI, your campaign may just … bomb. To really resonate with consumers, 5G marketing can’t just make them think. It has to hit them where they live, bringing the possibilities of 5G home to them by showing how 5G will make real-life better, every single day.