What we learned from this year’s virtual CES 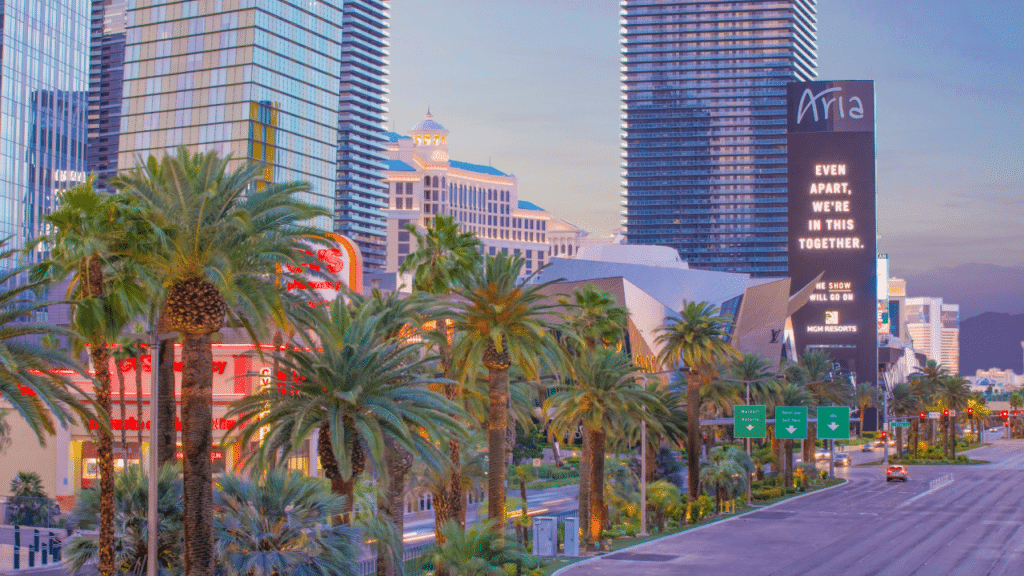 Over the past year, the pandemic has pushed us increasingly towards using technology to facilitate safe interactions – be it for work, study, or play.

Although most of us have now come to grips with using tools such as video conferencing and even meeting up in Virtual Reality, the question remains whether this is actually scalable.

So what could be a better test for that concept than the world’s biggest Consumer Electronics Show (CES) going entirely virtual for the first time?

Events like this are just as much about face-to-face interactions as they are about getting to play with the latest gadgets, and both are multi-sensory experiences that very much require attendees to “be there” physically to get the full effect.

Geoff Blaber, Vice President Research, Americas, at CCS Insights, says it’s inescapable that the value of CES, as with any large trade show, comes from opportunities for meetings and networking rather than the conference track and hours of keynote sessions.

At the same time, there is also a real opportunity here to build upon the sort of immersive experiences that worked, and do more of them next time around – even if social distancing rules are relaxed.

Virtual spaces and performances at CES

Several companies experimented with deploying immersive technology at CES 2021, and they went about it in very different ways.

Journalist Laura Kobylecky writes that Proctor and Gamble created a virtual world called LifeLab, which was accessible as a CES microsite and offered visitors the ability to customize their avatars and interact with reps within that space. She describes it as an interesting attempt at virtual experiential marketing and can imagine that many companies coming to see this as a cost-effective substitute for the live events.

At the more artistic end of that spectrum, Epic Records singer-songwriter Madison Beer collaborated with Sony Music Entertainment and Verizon to create an Immersive Reality Concert. Using real-time 3D creation technology, the musician was transformed into a highly realistic avatar which performed a medley of her latest songs in a virtual recreation of Sony Hall.