Your next job interview with AI 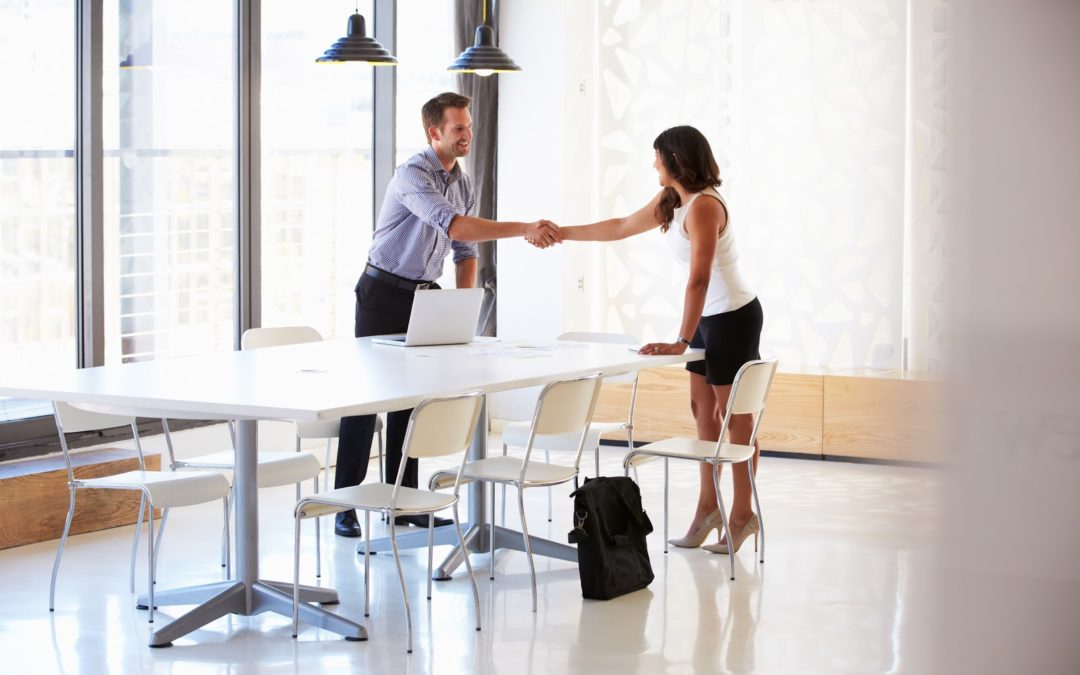 Going for a job interview is a stressful experience. But for an employer looking to fill a position, sifting through endless piles (or files) of resumes is trying, too.

Some large companies are using AI to help simplify and streamline their recruitment and hiring processes, filtering out candidates based on absent qualifications, and eliminating candidates who might not be a good fit with the company culture.

L’Oreal has a chatbot named Mya that “interviews” applicants during the first stages of sorting through candidates for intern positions and Beauty Advisors, for which the company receives more than a million applications annually. Mya asks fact-based questions, like their availability for the start date and how long their degree course is. She also asks softer questions like their thoughts on company culture and policies.

Candidates are placed into “best-fit” and “non-fit” categories as responses are compared to employees via an algorithm that then generates a cultural fit score. According to Niilesh Bhoite, Chief Digital Officer for Global HR, Mya can handle the recruitment process per candidate in under five minutes. This screening process would typically take an average recruiter 45 minutes.

JPMorgan Chase & Co., meanwhile, used pymetrics technology to test job applicants by having them play a series of fast-paced decision-making games that assess attention, memory and altruism. Like L’Oreal, an algorithm is used to measure the candidates’ attributes against the company’s top employees. Matt Mitro, Head of Campus Recruiting, says the data tells them more about how an intern might fit in than a written resume ever could.

AI could potentially discriminate based on factors that venture into legal territory. It has already happened. Amazon’s AI hiring bot was reportedly discriminatory against women. And systems like pymetrics have been criticized for being discriminatory against older candidates, and those that are less technologically savvy or have learning differences. After all, the AI is only as intelligent as the data it’s been programmed with, and is vulnerable to the programmers’ biases.

Let’s not forget intangible qualities that AI can’t compute, at least not yet, like gut feelings and intuition; or ways humans can verify qualifications that an AI can’t, like contacting someone you know at a firm where a candidate currently works for insight.

Rob Wilson, president of national employment solutions firm Employco USA and an expert on employment trends, does not use AI in the HR department of his company and deals mainly with small-to-mid-sized companies of 0-300 employees.

“Our experience,” he says, “is that companies would rather have a personalized experience than automated.” Large companies are using AI as a way to bring down costs in HR, but Wilson believes the jury is still out on how effective it will be. “We’ve had clients come to us that have had that experience and they would rather speak to someone than be stuck in an automated system.”

The use of AI in hiring (and firing) was recently depicted in an episode of the legal drama Suits. A junior lawyer is tasked with determining who on her team should be let go. Rather than make the difficult decision herself, she devises an algorithm plotting individuals based on skills and achievements and receives a name. But she eventually realizes that the person the algorithm told her to fire is actually the most valuable individual on her team, not the least. There were too many intangible qualities that the data simply couldn’t compute.

The case for AI

AIs can’t replace human intuition, insight and experience. But when used for first-stage qualification matching and whittling down mountains of resumes to a select number of viable candidates, it has tremendous potential. If AI is used fairly and honestly, it can become a valuable tool that eliminates man hours and helps HR professionals streamline the hiring process.

Wilson admits that bots can save staff time so the hiring process doesn’t eat up all of their focus. “While there are still some kinks to work out,” he says, “the nice thing about bots is that they are free of both human error and the potential of nepotism and other hiring concerns.”

With the people-centric nature of HR, it’s unlikely that we’ll see a day when robots handle the latter stages of the hiring process or take on the sole responsibility of hiring. But to augment an HR division and determine how well a candidate might fit within a company’s culture, a factor that’s critical to successful hires and that resumes can’t provide, AI could be a useful addition to the team.